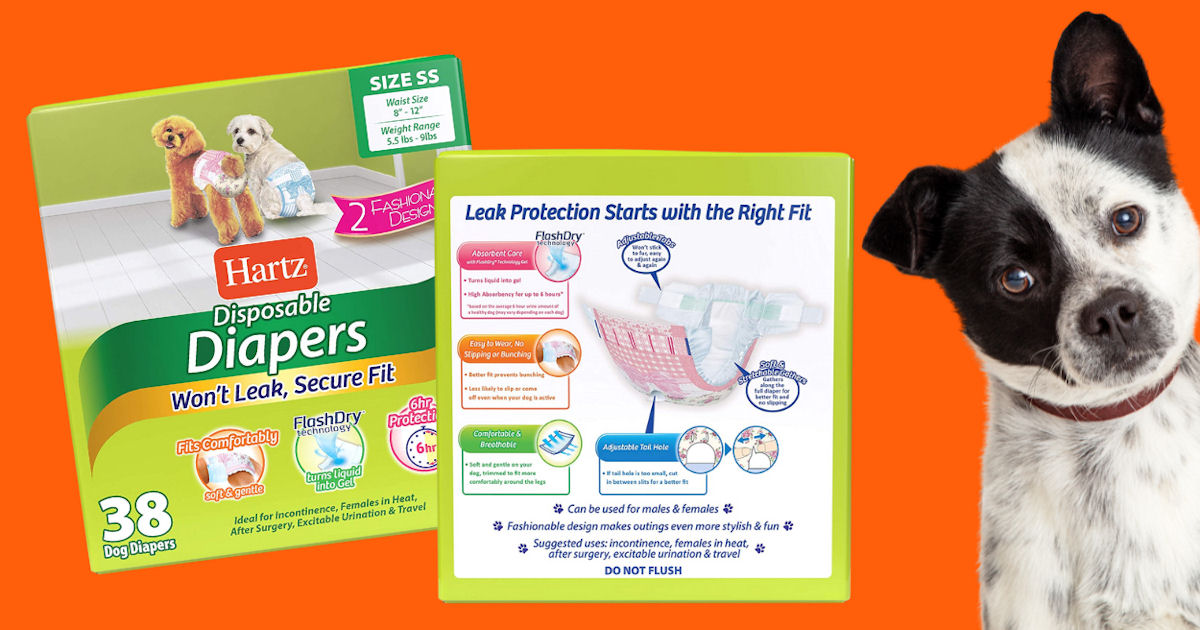 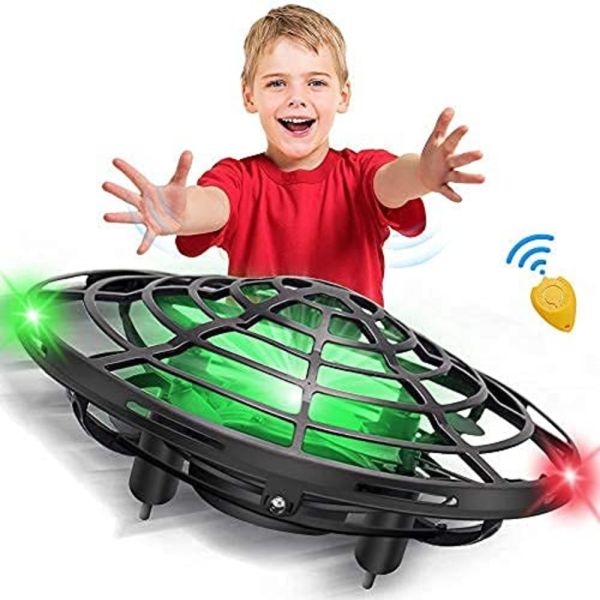 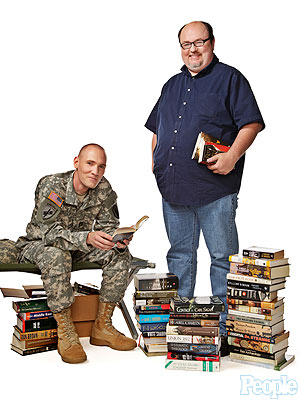 During the first Gulf War, several of the founder of Books For Soldiers` friends from school were in the reserves and were activated to fight the Iraqis. CNN reported that once the soldiers were deployed, they were faced with massive downtime and were restricted to their base due to the travel limitations set by the Saudi government. The founder is a voracious reader and at the beginning of the Gulf War, they had a closet full of paperback books. Books that were not being used. So instead of selling them at the used book store, they packed them up in small care packages and sent them out to all the soldiers, sailors, marines and airmen they had addresses for. Within a few weeks, they ran out of books before they ran out of addresses. Friends and family members began donating their paperback books and in the end, over 1000 books were sent to the Gulf. After the war, they received many thank-you notes from soldiers who got one of their books. Unless it was time for them to fly back home, mail-call days were one of the most anticipated events of deployment. Regardless of why the military is deployed, the men and women of our armed services are there for us. They deserve our support and if we can make their deployment easier, then all the better. Currently, BFS is a non-profit corporation, operated as a ministry of the non-denominational, interfaith Order of the Red Grail church in North Carolina. If you are a soldier, sign up via the online form for your free book. https://booksforsoldiers.com/soldiers-request-a-book-here/ 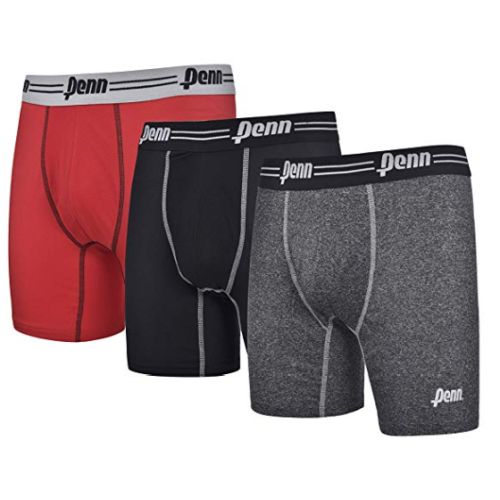 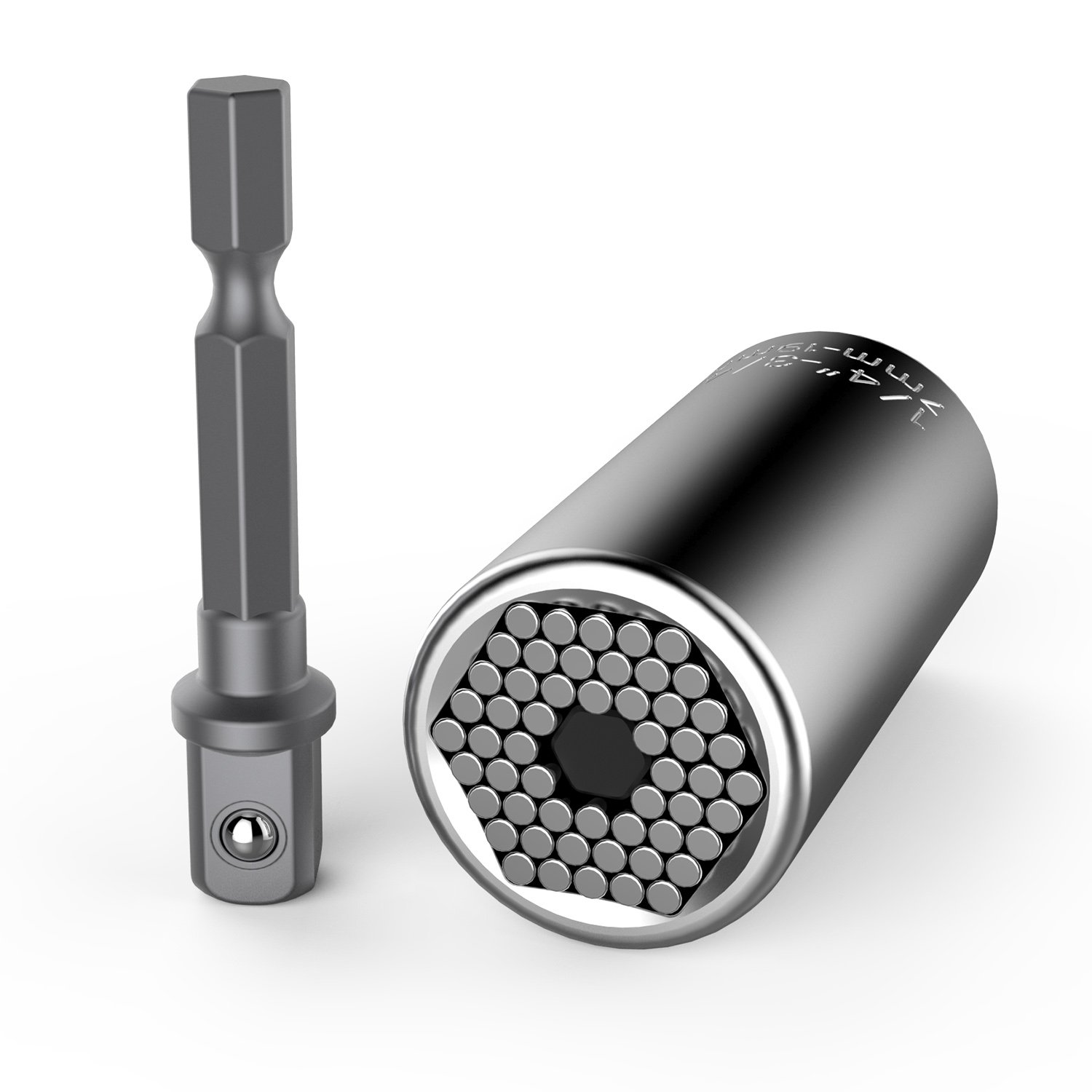 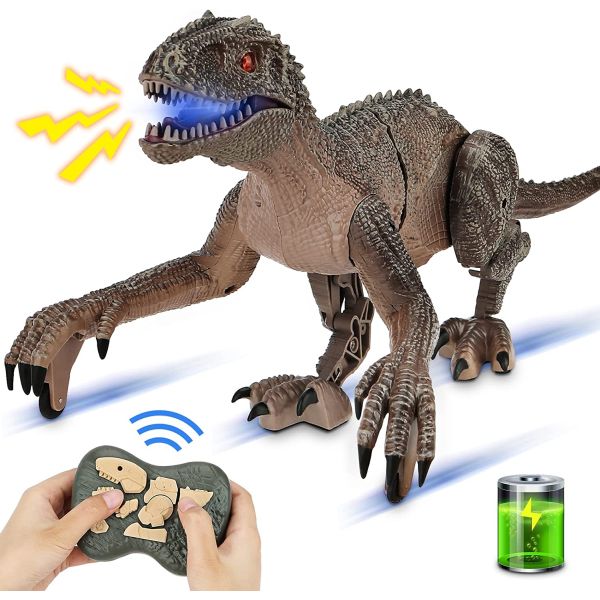