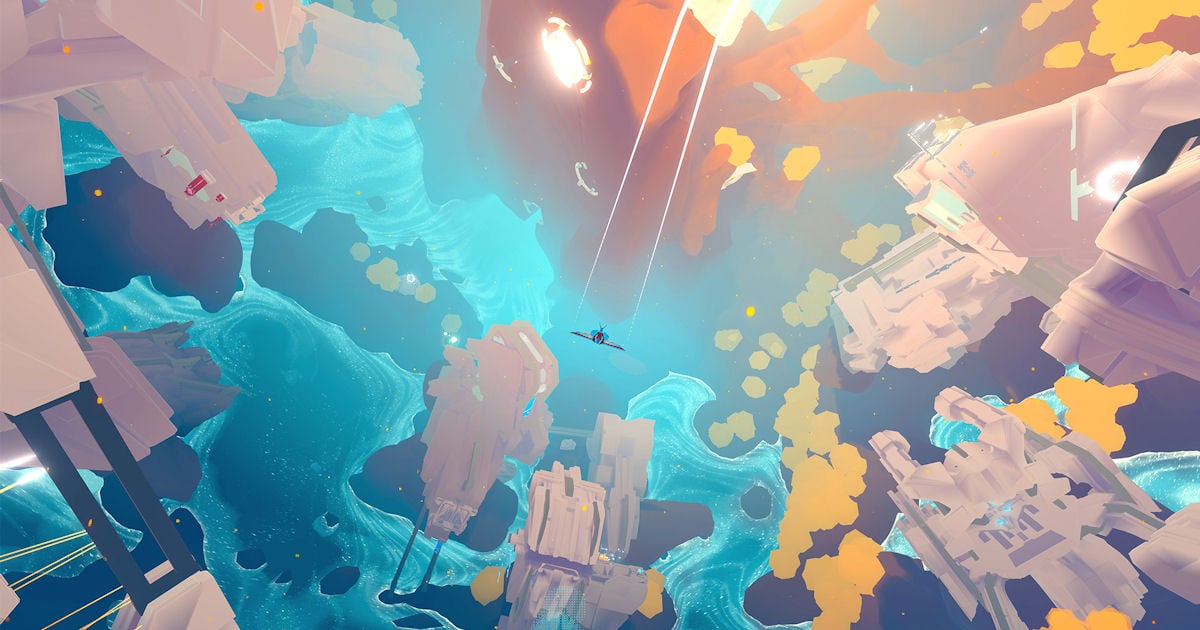 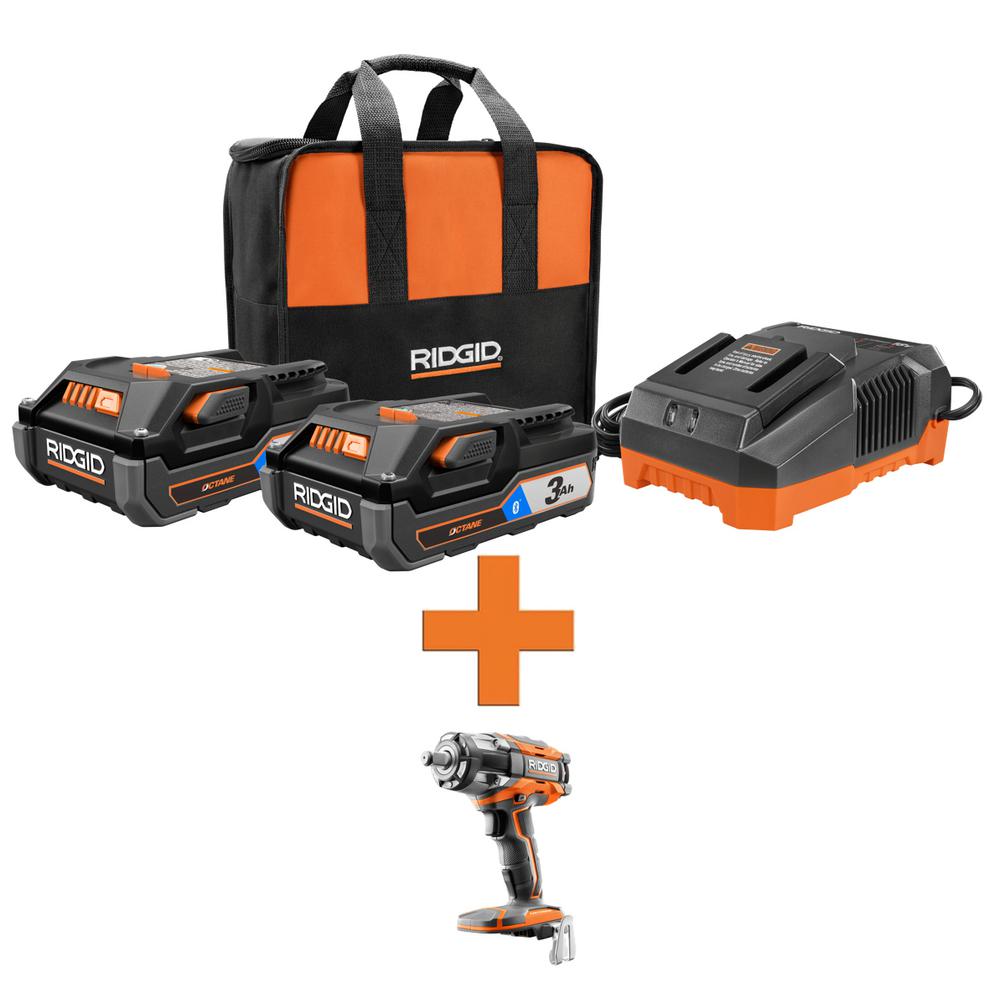 Originating in Southeast Asia, cinnamon bark is harvested from its tall namesake tree. While the inner bark is the source of one variety of essential oil, cinnamon leaves form the basis of another. Cinnamon bark oil has a warm, sweet fragrance that is closely associated with its familiar dry spice incarnation. Naturally, cinnamon is found in various cuisines the world over, and, given its reputation as a "hot" spice, is best used sparingly.

One of the world's most ubiquitous spices, cinnamon has had a fittingly strong presence in history for ages, prized in virtual every ancient civilization, including the Roman Empire. In fact, cinnamon bark was so coveted that traders long kept its true origins a secret, instead creating fantastical tales of how and where it might be harvested...

Ingredients: 100% Pure Cinnamomum burmanii (Cinnamon Bark Oil).
Directions: Enjoy the benefits of pure essential oil for massage or in your bath. For massage, dilute at a recommended rate of 5 drops of essential oil to 10mL of Piping Rock Natural Carrier Oil.
WARNING: FOR EXTERNAL USE ONLY. Do not use directly on skin, dilute in a carrier oil. Do not apply to broken or irritated skin. If skin sensitivity occurs, discontinue use. If you are pregnant, nursing or taking any medications, consult your doctor before use. Discontinue use and consult your doctor if any adverse reactions occur. Keep out of the reach of children. Keep oils away from eyes.

All essential oil blends are for aromatherapy use only and are not for ingesting!

Cinnamon Spice and Everything Nice

This exotic blend brings out the passionate lover in you with time-tested scents of romance.

Cinnamon's focus-enhancing qualities shine in this blend, complemented by other clarity classics.

Add 5-10 drops to hot bath water, or sprinkle into shower steam before getting in for an at-home spa experience.

8-10 drops of essential oil per 1 ounce of carrier oil. Apply a small amount directly to areas of concern, such as muscles, skin or joints. Work the oil gently into the skin until it is fully absorbed.

Inhale the aromatic vapors directly from the bottle, or place a few drops in a burner or diffuser to fill a room with its scent.

This oil can be used in your homemade DIY projects, such as in candles, soaps, and body care products! 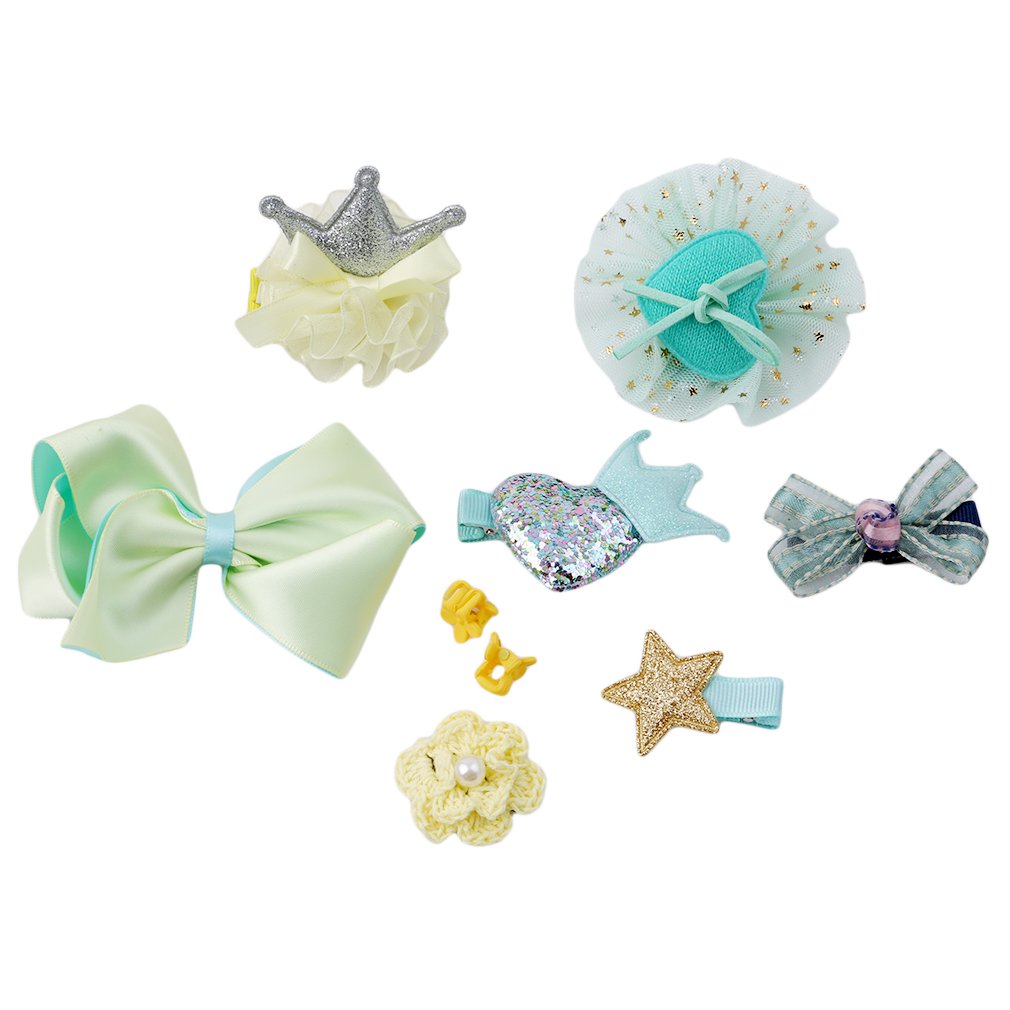 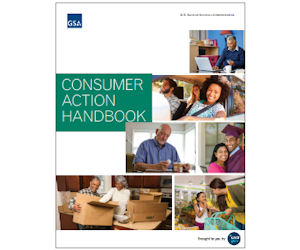 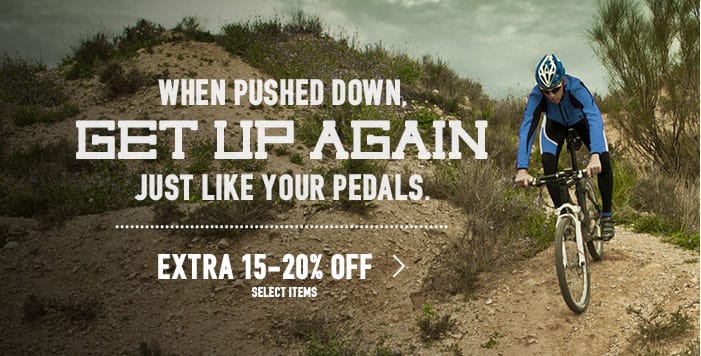 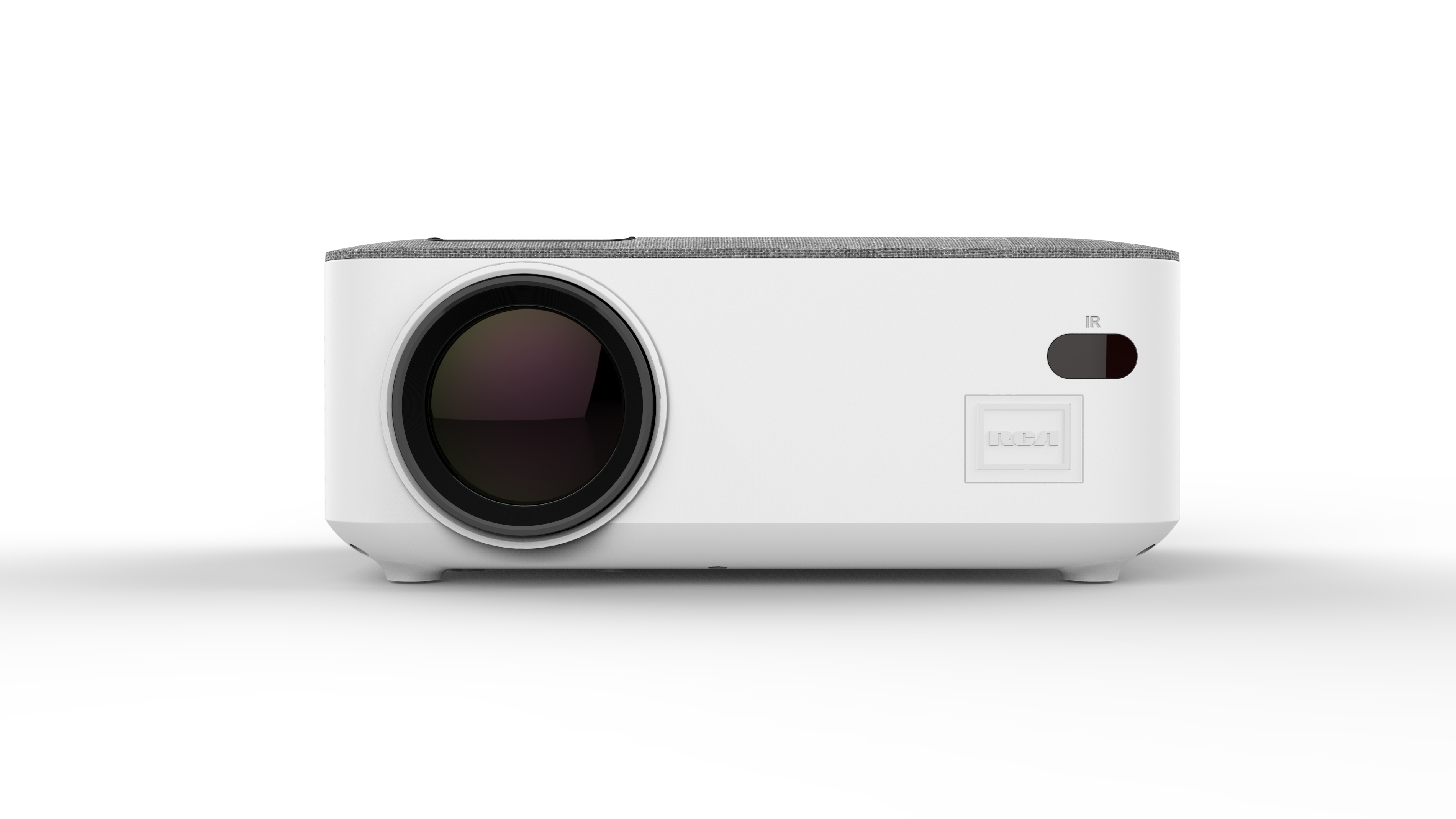