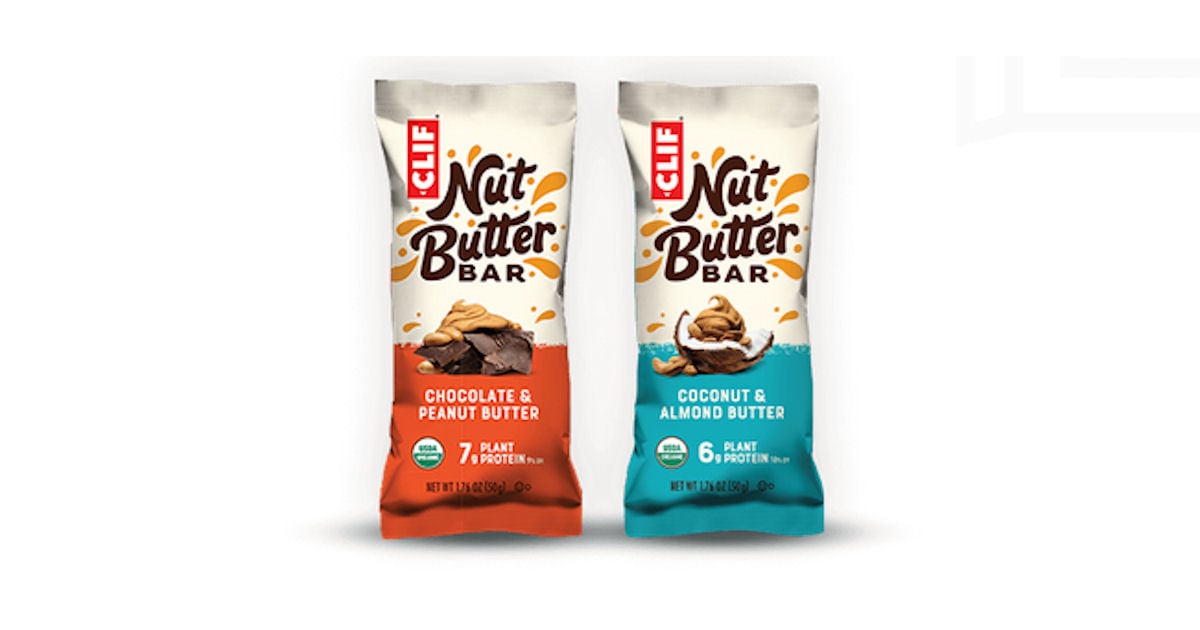 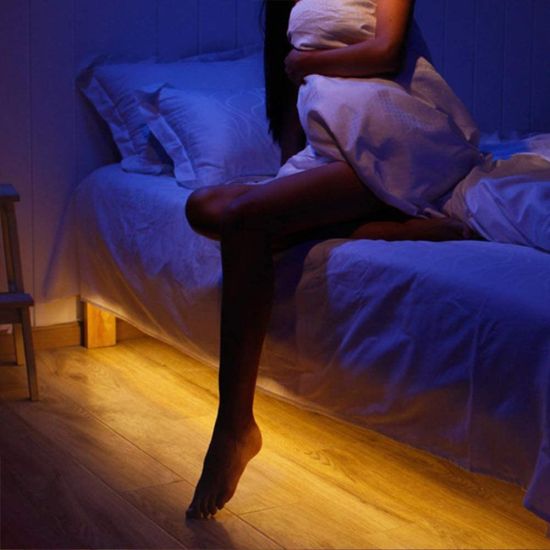 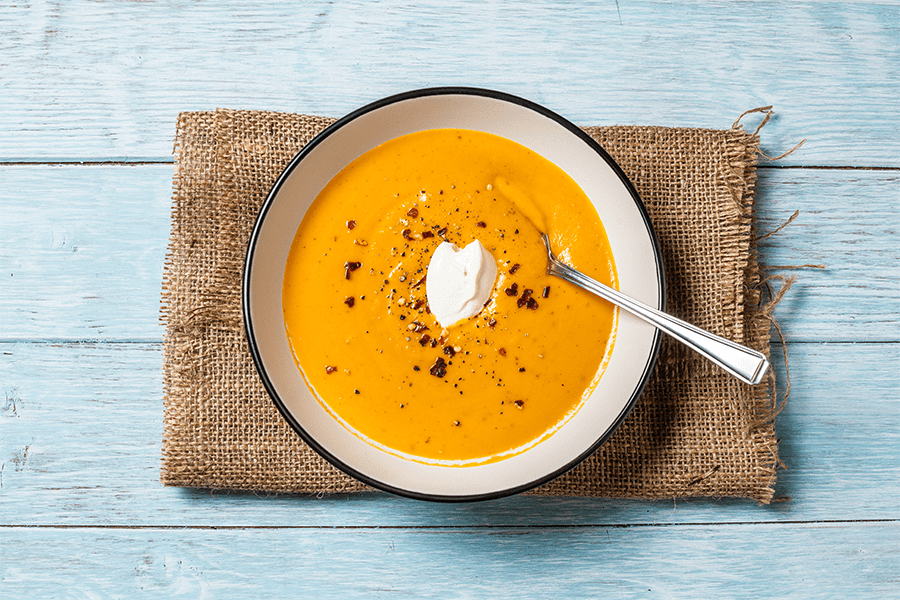 Cigar Advisor Weighs in on the Newest FDA Cigar Regulations 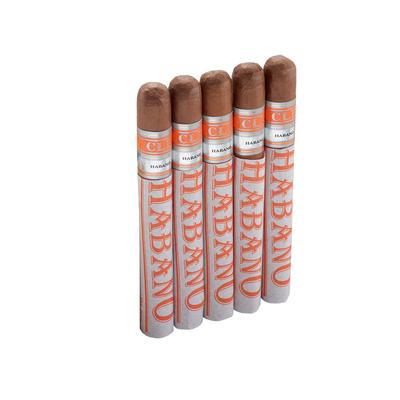 Cigar Advisor, the nation`s premiere online cigar magazine, proudly serves cigar enthusiasts with a uniquely down-to-earth perspective on the enjoyment of premium cigars. The magazine has just published a review of the newly-deemed FDA rule that extends the agency`s intent to regulate more tobacco products -- including premium cigars -- under the Family Smoking Prevention and Tobacco Control Act (FSPTCA). Titled "FDA Cigar Regulation: Effects of the 2016 Deeming Rule," Managing Editor John Pullo addresses the impact this new authority granted to the FDA will have on the premium cigar market, and the market uncertainties it has created. "There are a number of `untolds` in the document. These are the numbers, processes, costs and more that the Agency hasn`t defined yet… perhaps, because it can`t. That`s why we wanted to address these regulations -- they`re important for cigar enthusiasts to understand," says Cigar Advisor Managing Editor John Pullo. "They have the very real potential to negatively impact the consumer -- and in more ways than just the choice of premium cigars available for sale." He`s compiled an analysis of the stricter FDA regulations that affect the production, marketing and sales of tobacco products that were announced this month, titled FDA Cigar Regulation: Effects of the 2016 Deeming Rule. Released as a 499-page document on May 5, John examines four of the most prominent issues created by the FDA decision for stronger regulation. John notes one particular concern immediately: "The damage that is likely to be done to the manufacture and marketing of premium cigars by this decision is sweepingly broad, but done in a way that`s extremely vague. That is worrisome." He specifically points to the newly-ordered "substantial equivalence" verification process for premium cigars that entered the market after 2007, and how "there is a lot of gray area here." Pullo argues that cigar manufactures are placed in an immediate disadvantage by the agency, as the inner workings of the tests that FDA plans to run on the products at hand are "unclear, have no benchmarks established, and the costs -- and how they`re figured -- are seemingly guesses, at best." He also believes that this ruling places the legalization of Cuban cigars in America in limbo. The Cigar Advisor analysis discusses the banning of cigar sampling, age verification for the purchase of cigars, and the steps that retailers have already taken to be in compliance with existing age restrictions for the purchase of tobacco products by those under the age of 18. "These laws already exist," he says. To see the in-depth discussion of this FDA cigar regulation, and the potential threats these new rules pose to the premium cigar industry -- go to CigarAdvisor.com. About Cigar Advisor Magazine: Cigar Advisor magazine is a digital publication created by, and for, real cigar enthusiasts. The Editors strive every day to accomplish three goals: welcome novices to the hobby of cigar smoking with advice and open arms; share their tobacco-rich lifestyle with good friends and veteran smokers alike; and profess their love for a good smoke with cigar enthusiasts of all stripes, from around the world. Cigar smokers are a passionate bunch -- and whether it is food, drink, sports or cigars they`re fanatical about, Cigar Advisor shares those passions with a razor-sharp edge. 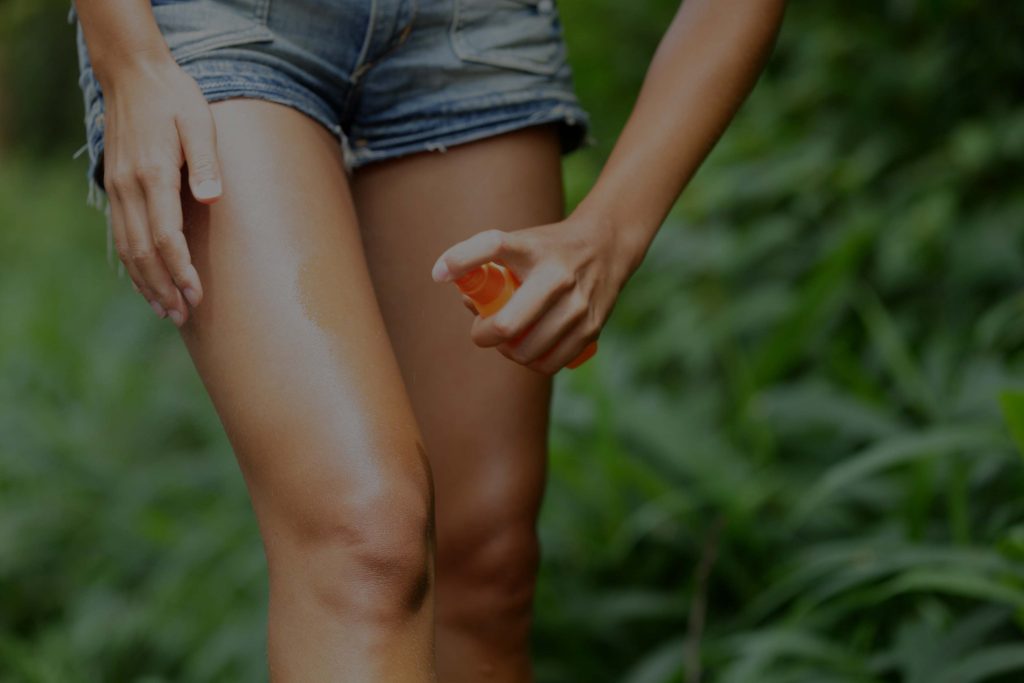 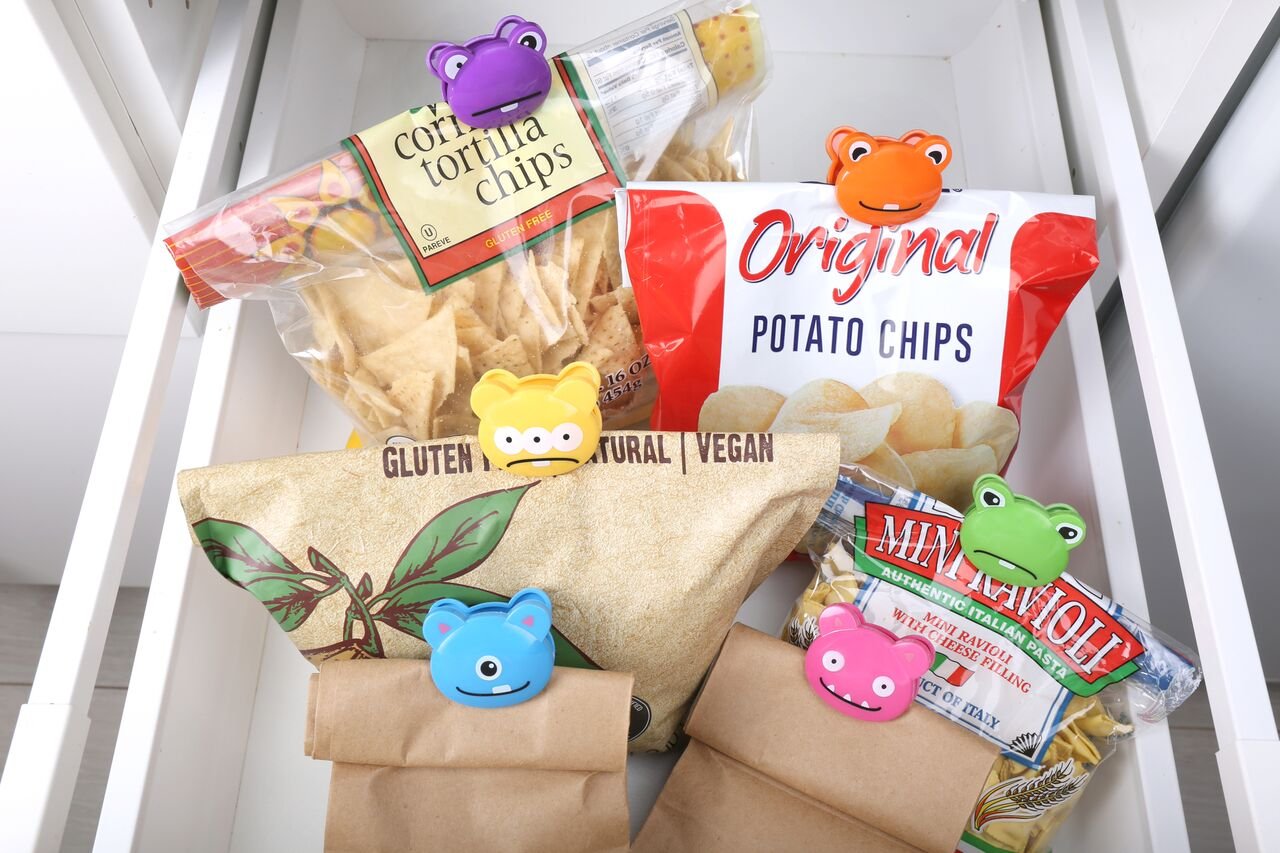 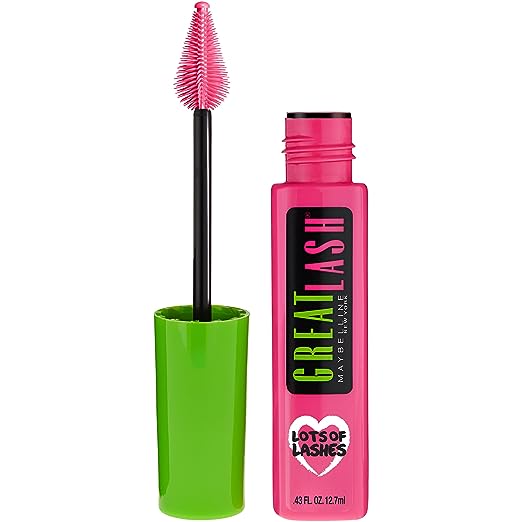 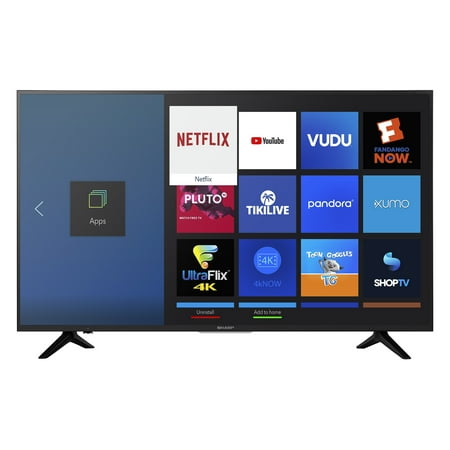 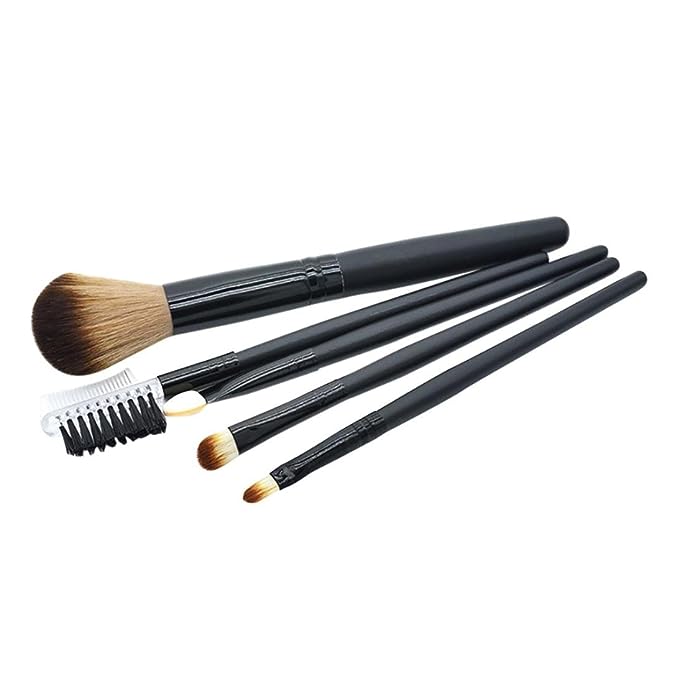