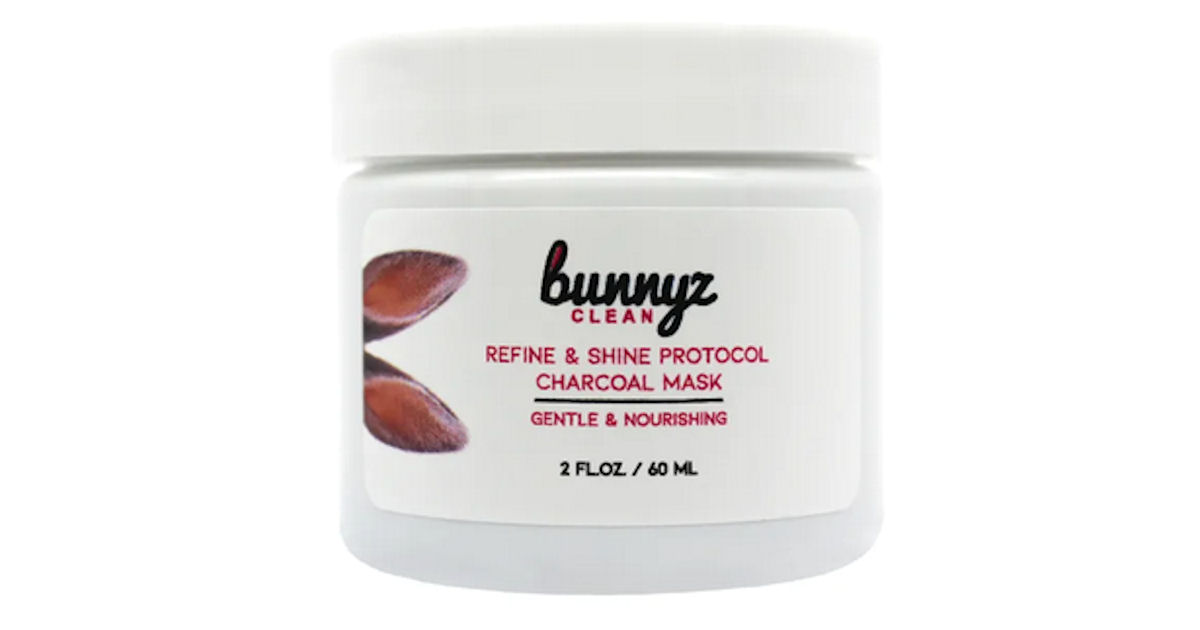 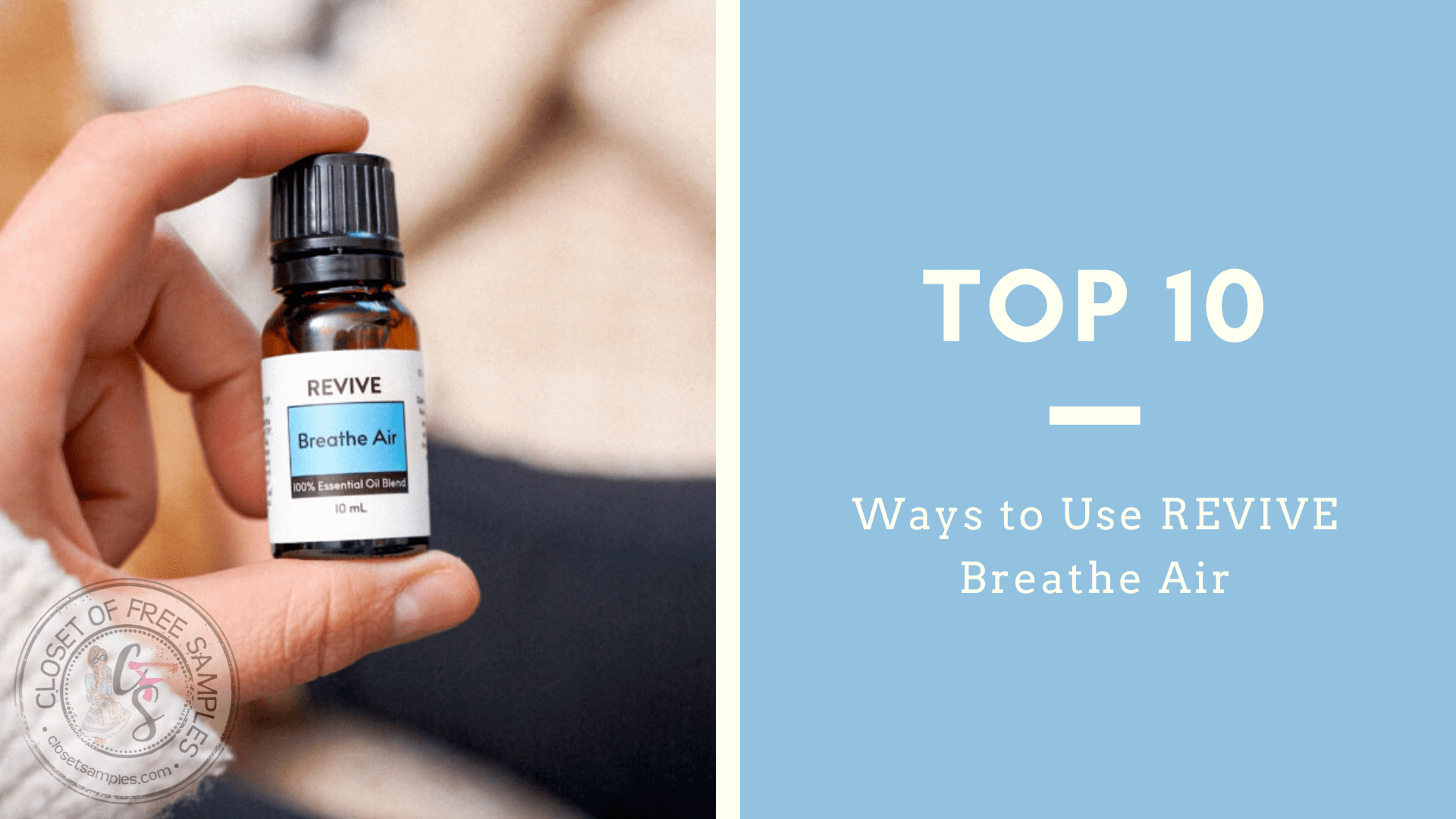 Groupon: ASUS T100TA Transformer Book 10.1" Touchscreen 2-in-1 Laptop/Tablet 32GB SSD (Manufacturer Refurbished) $219.99     Living up to its name, the ASUS Transformer converts quickly between a tablet and laptop, so you never have to choose between the convenience of one-handed computing and a traditional typing experience. The sleek tablet runs Windows 8.1 and has built-in WiFi and Bluetooth to keep it wirelessly connected to the Internet and other devices.   All-Day Battery Life Whether youâ€™re doing serious work or seriously bingeing on Netflix, this tabletâ€”which runs for up to 11 hours before needing a rechargeâ€”has you covered. A 8,060mAh battery is built into the display side of the tablet, so users get the same all-day productivity whether or not theyâ€™re plugged in to the keyboard.   Fast Quad-Core Processing Typically reserved for laptops and desktops, this tabletâ€™s quad-core CPU delivers efficient performance. The chipâ€™s 1.86GHz speed cuts down on loading times and keeps the tablet speedy even with multiple apps running at once.   Windows 8.1 Operating System Rather than running a limited mobile operating system, this tablet boast a fully fledged desktop OS: Windows 8.1. The sleek OSâ€™s touch-optimized tile interface plays nice with the Transformer in laptop or tablet mode, responding to onscreen swipes and taps as well as clicks on the keyboardâ€™s integrated touch pad. 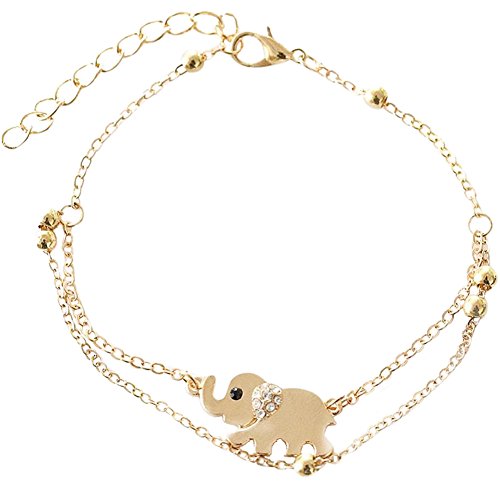 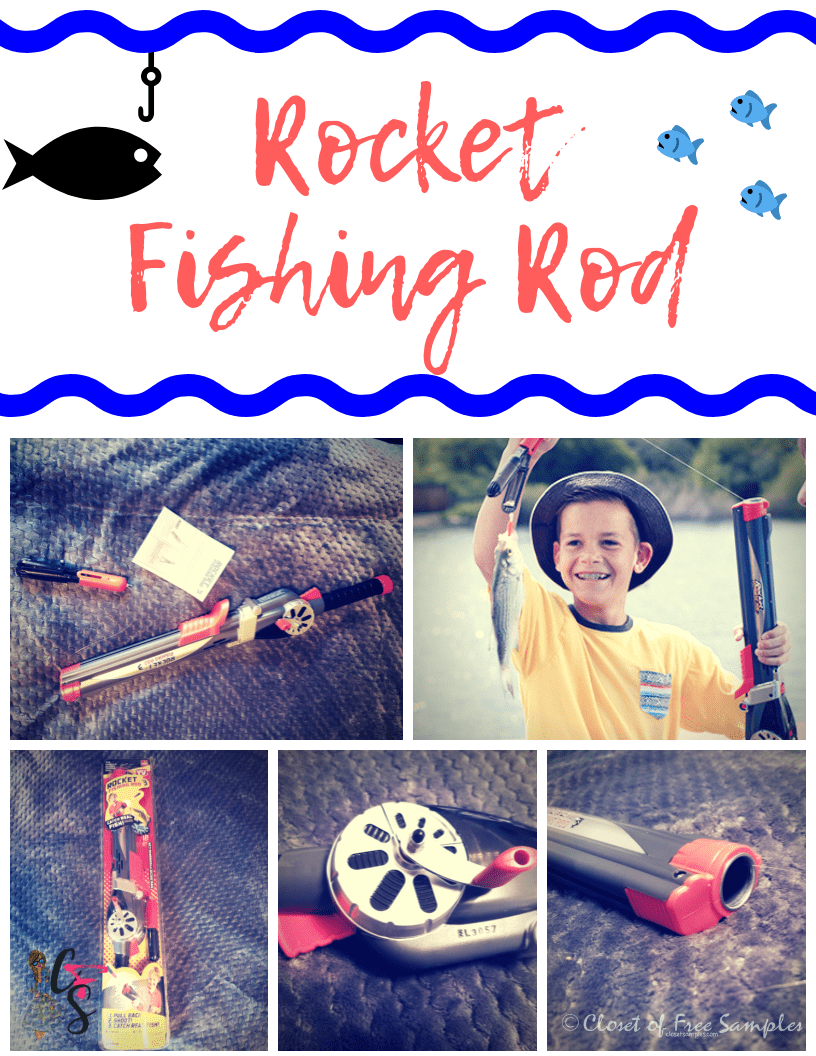 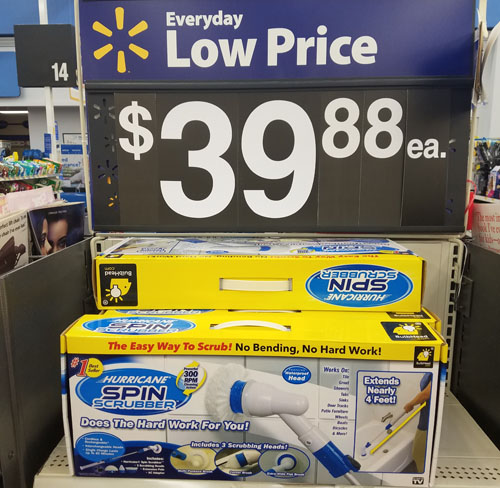