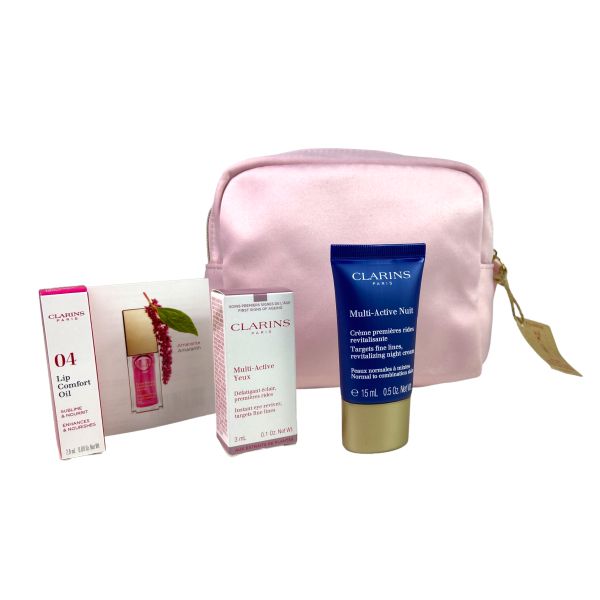 James Dyson never cared much what things are supposed to look like. A trained artist and architect, he turned to engineering while struggling with a wheelbarrow stuck in the mud. This could be better, he thought. He replaced its wheels with a ball and dubbed the playful-looking tool the ballbarrow. His career began in earnest when he passed a local timber yard and stopped to admire its giant cyclone as it pulled sawdust from the air. Fifteen years and more than 5,000 prototypes later, he created a vacuum cleaner with cyclone technology rather than unreliable suction. The machine won consumers with its performance, and wowed the design community with its unusual look.   Today, Dysonâ€™s engineers follow their founderâ€™s example: identify problematic tools and make them better. They design vacuum cleaners, fans, heaters, hand dryers, and other tools. Though seemingly basic, each gadget incorporates cutting-edge proprietary technology. Dyson carefully guards its engineering secrets behind speech-absorbing walls, thumb-print screeners, and lion statues that spring to life when they smell an intruder. They did allow the Queen to visit for her Golden Jubilee, and they released some creations for display in New Yorkâ€™s MoMA, Londonâ€™s Victoria and Albert Museum, and others around the world. 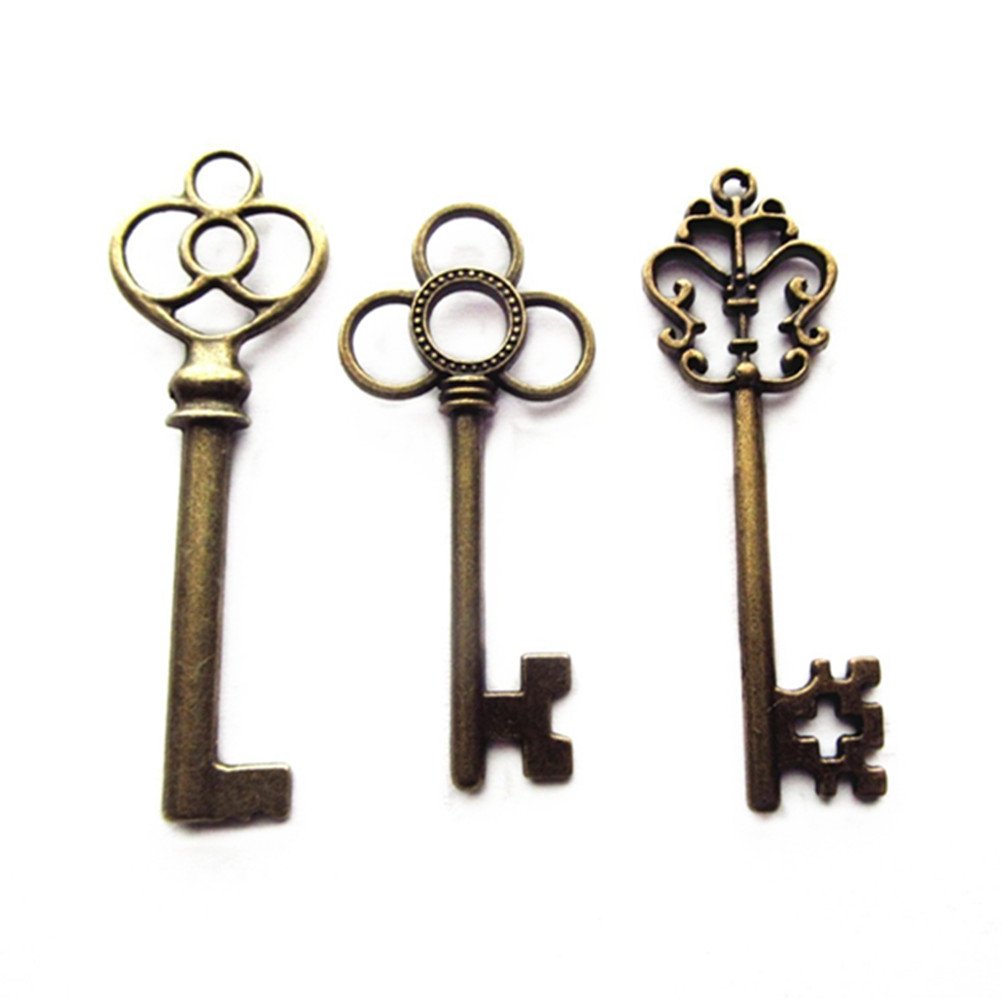 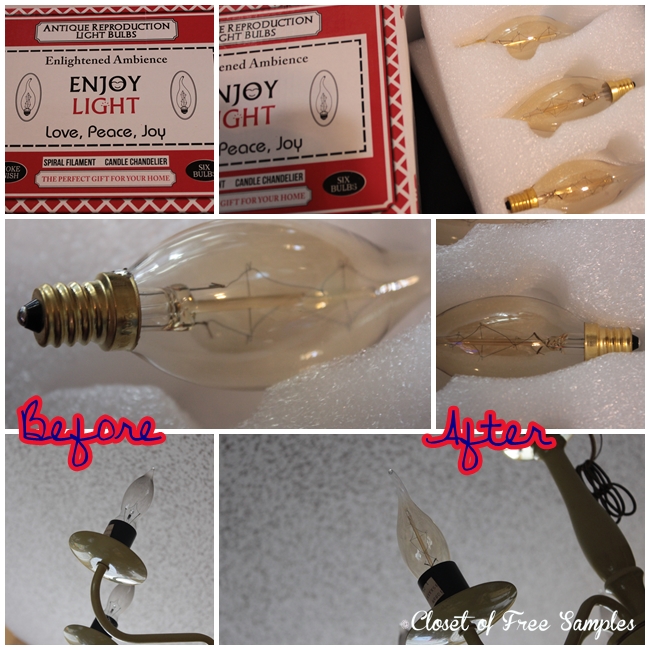 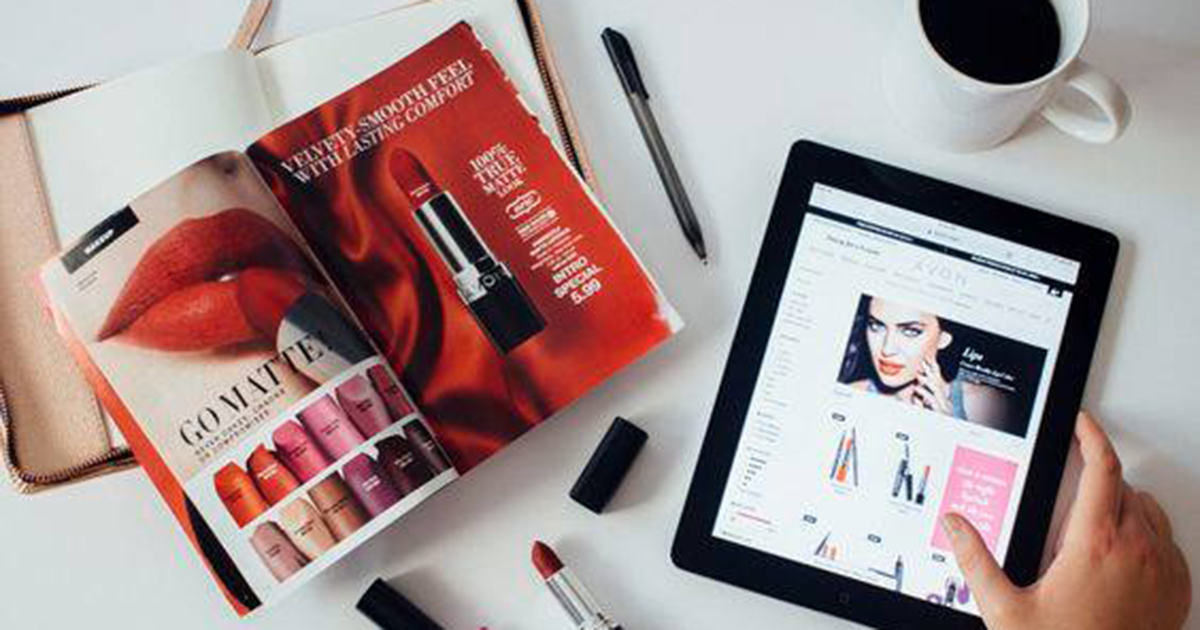 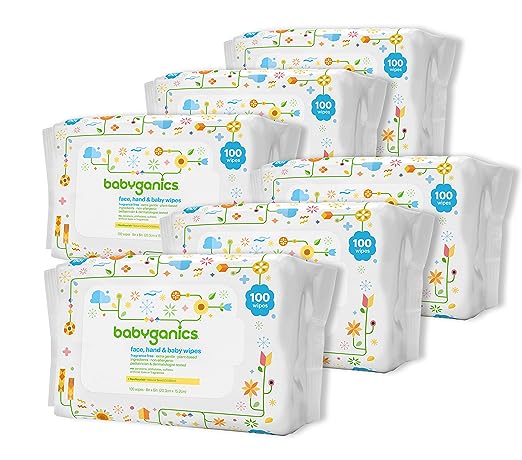