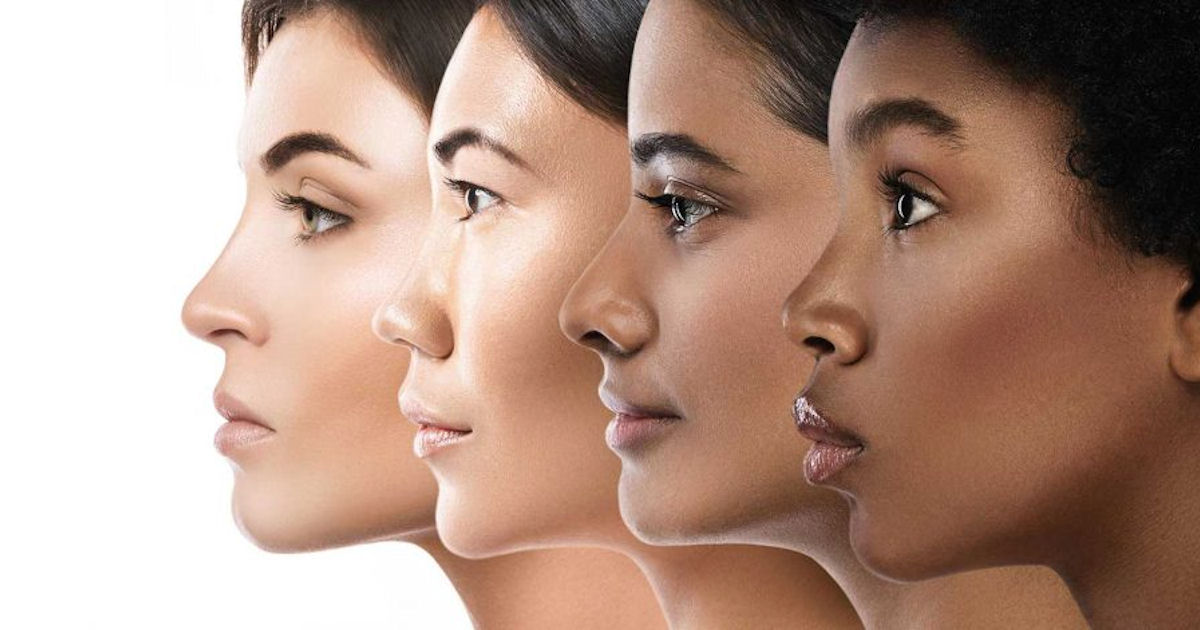 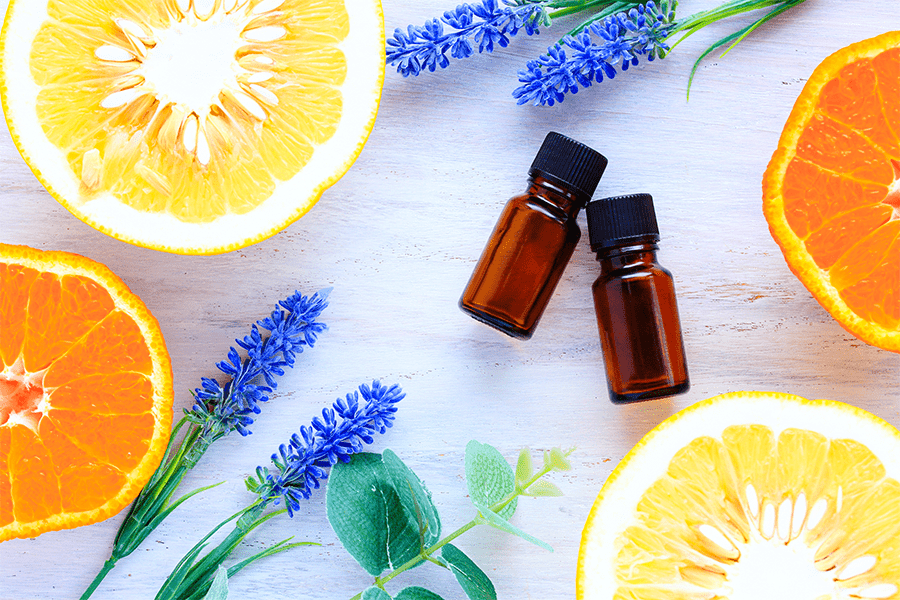 REVIEW: USAgencies vs. Geico: Why you should stick with the gecko and BEWARE of USAgencies! 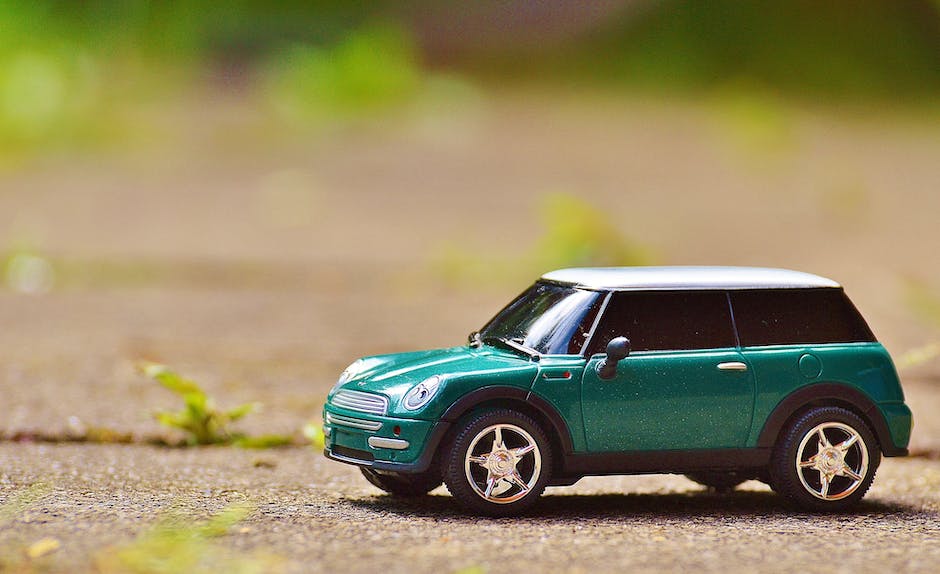 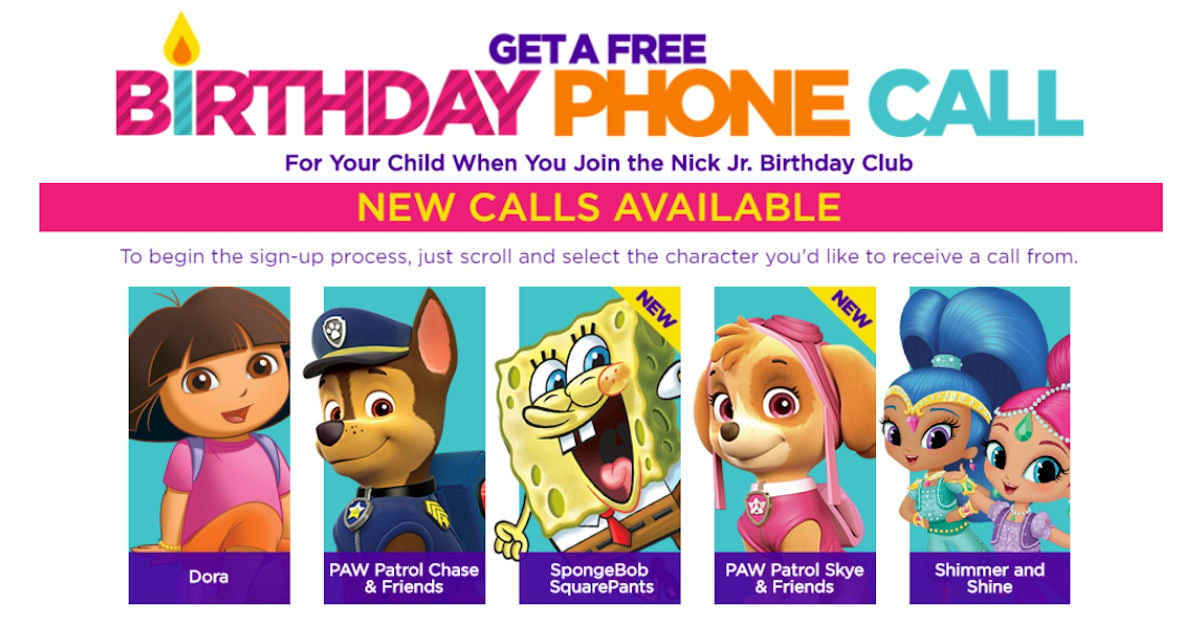 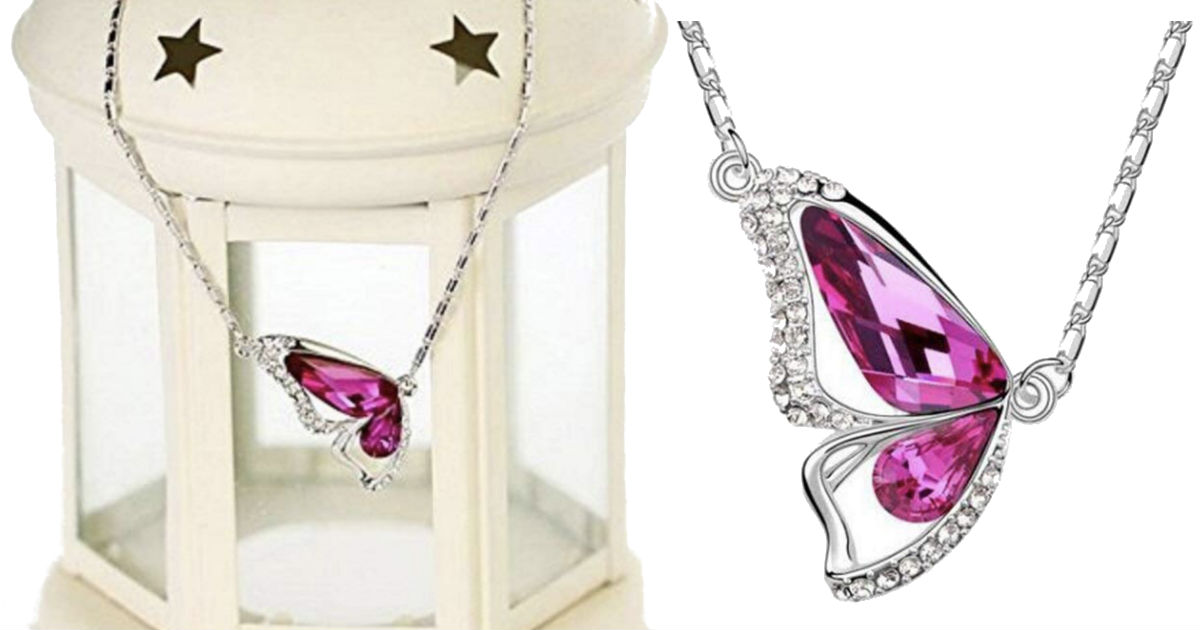 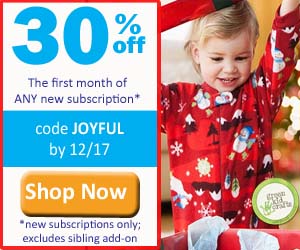