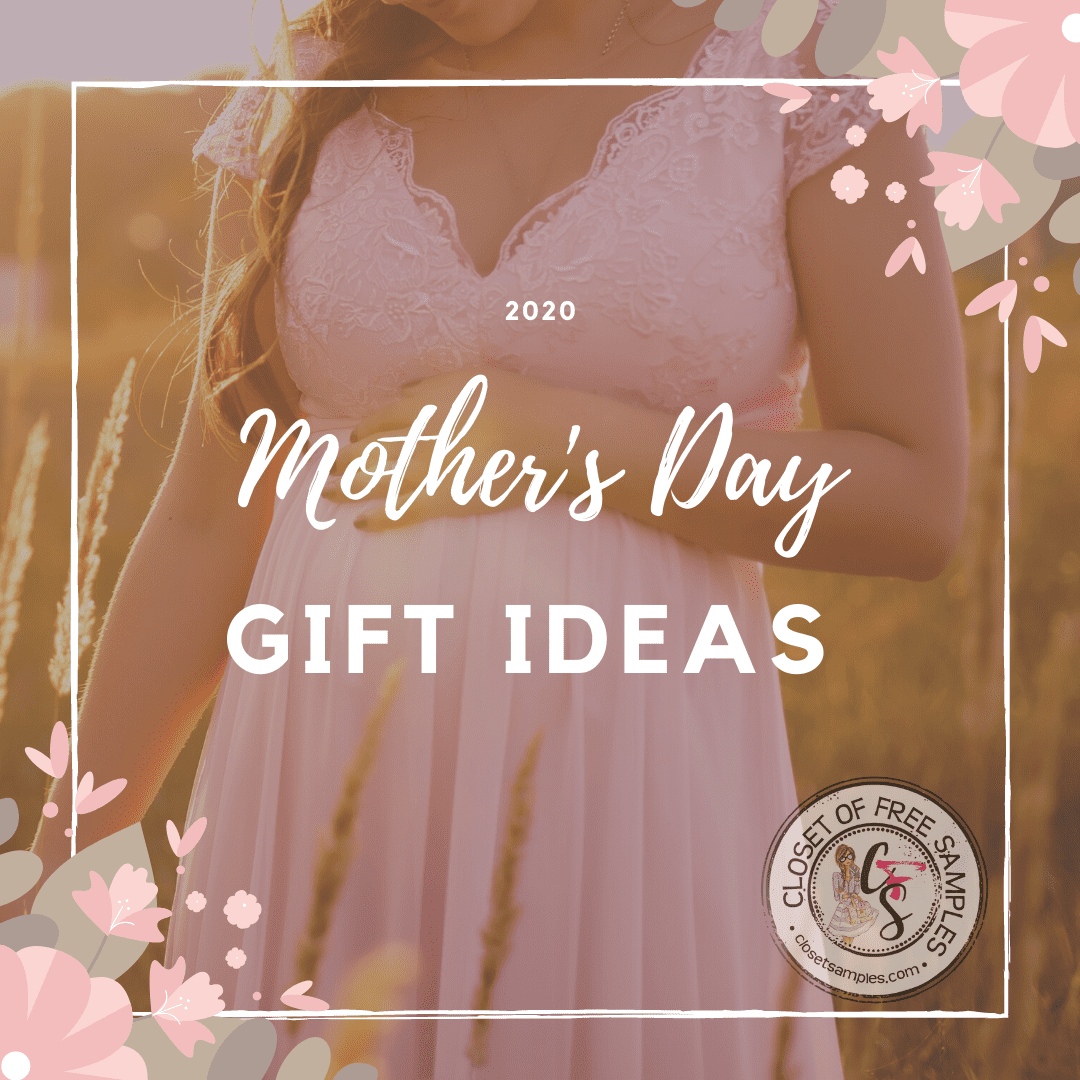 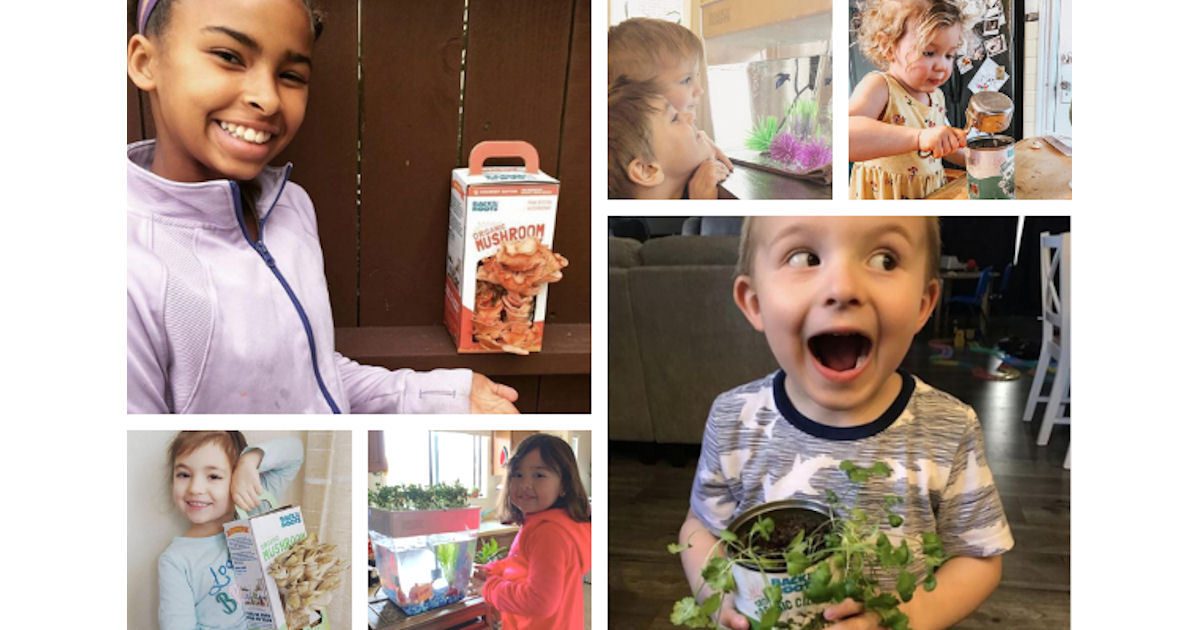 FREE Back to the Roots Growing Kits for Kids 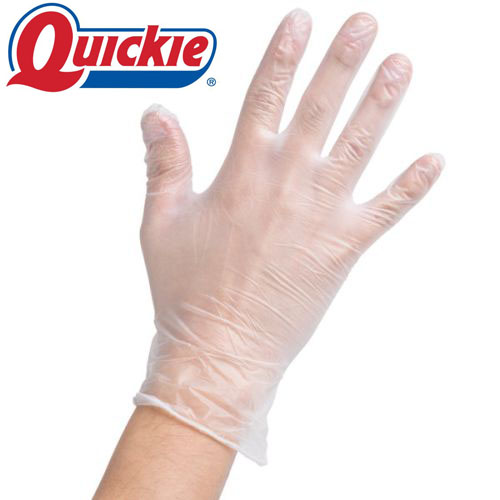 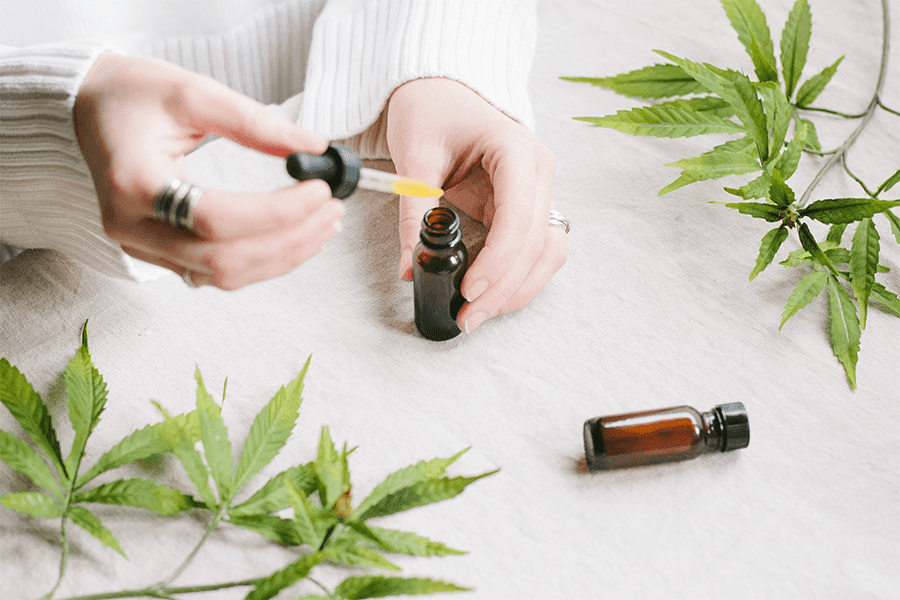 Which CBD Formula is Right for You? 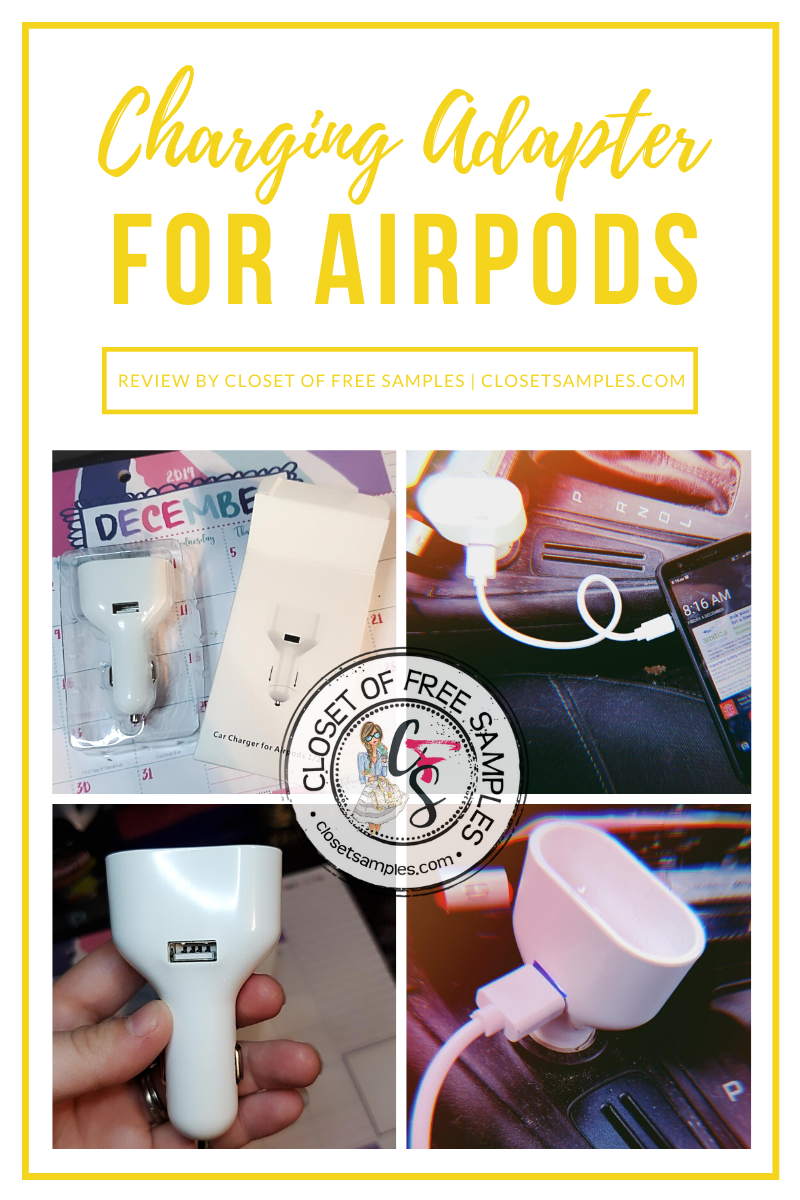 If you or any of your friends or family have the new Apple Airpods, then you need the Poleet Car Charging Adapter for AirPods from Amazon - especially if you're in the car a lot!
This two in one charger can be used for the Apple AirPods case and a regular USB charger for your phone and such. This is a feature that, so far, is not found on any other USB charger device. At least, not that we have seen.
Personally, I use an Android phone, however, I have quite a few friends that use Apple phones and devices. What's neat about this charger is that it can be used to charge either an Android or an Apple device. You just need to bring your own charging cable and plug it into the USB port of the charging adapter. Simply plug the car charger into your cigarette lighter (do they even still call them that?) in your vehicle and it is ready to be used! You will see that it is on and ready charge by the blue light displaying on the charger by both the USB port and the Airpods charging port.
If you take a look at my video below, I show how simple it is. I plugged in an old junk/emergency Android phone to test out the charging capabilities. As soon as I plugged the phone in it began charging. Once my video was done, I went out to run some errands and continued to test out the charger. It kept a smooth charge - as in it didn't break in and out of charging and not charging. There were no issues that I found.
I do not own any Airpods myself since I do not use any Apple devices, but after testing it out for charging my phone I gave the charging adapter to a friend of mine who actually has some. She placed her Airpods case into the charging cradle of the car charger and said they began to charge. She is beyond thrilled and thinks the charging adapter is "super useful" as she put it!
Overall, this is a great charger that could benefit both Android and Apple users. Best of all, this is an affordable option whether for yourself or a gift for someone else! It's currently only $14.99 on Amazon and it ships FREE if you have Amazon Prime!
P.S. - If you're shopping on Amazon, use your Amazon Smile account to support a nonprofit while you shop! I use Spaymart, a local animal rescue! 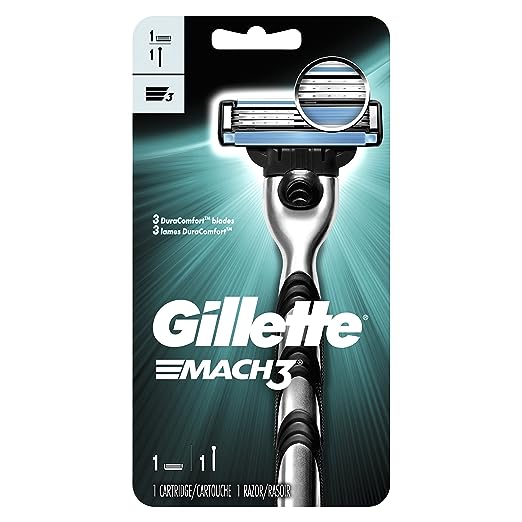 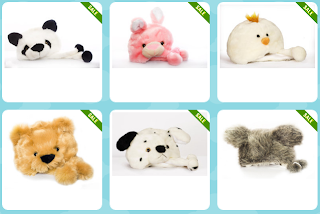 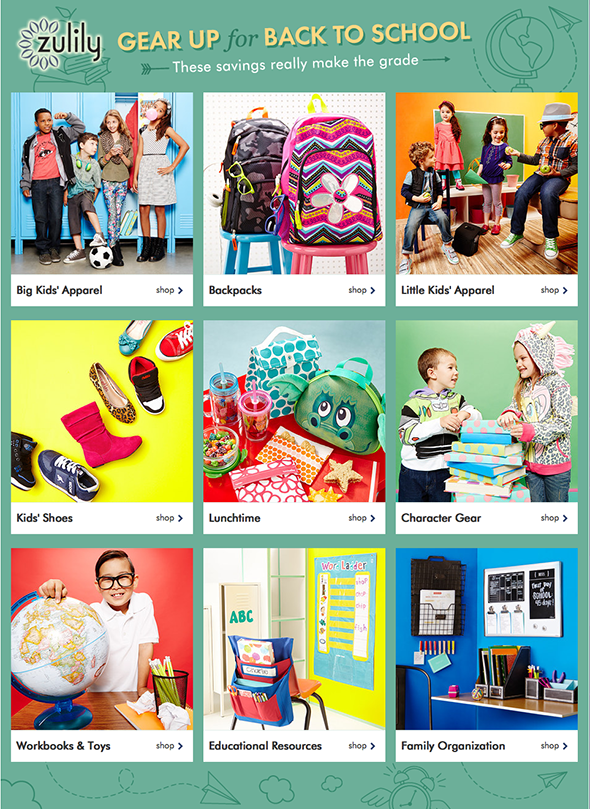 Your perfect first day of scho... 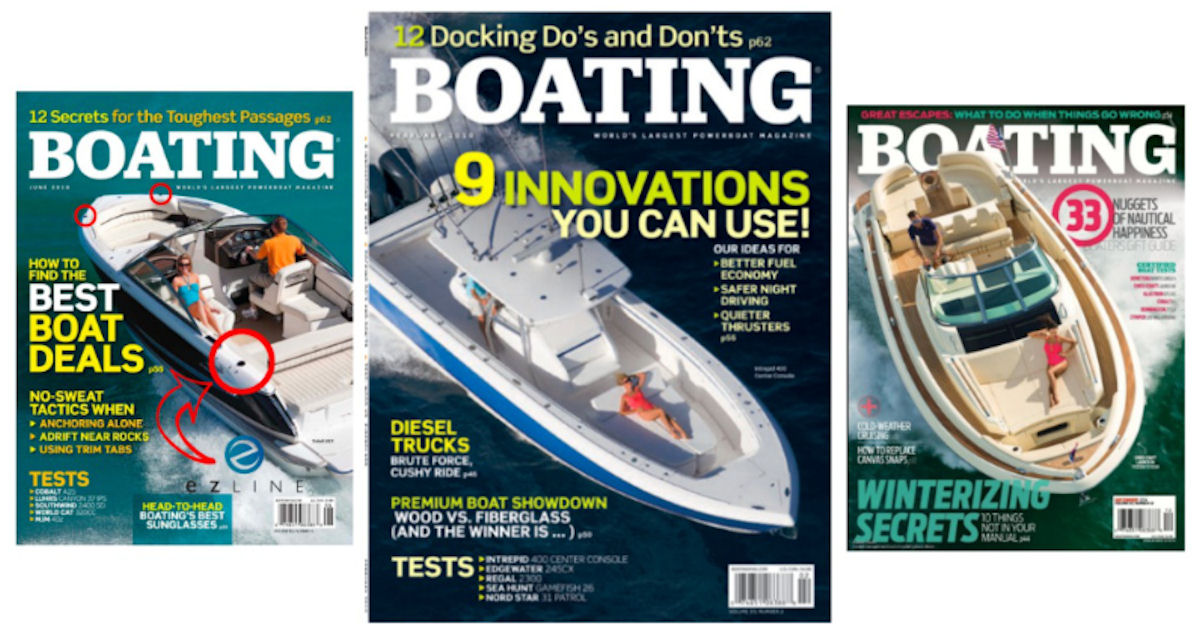 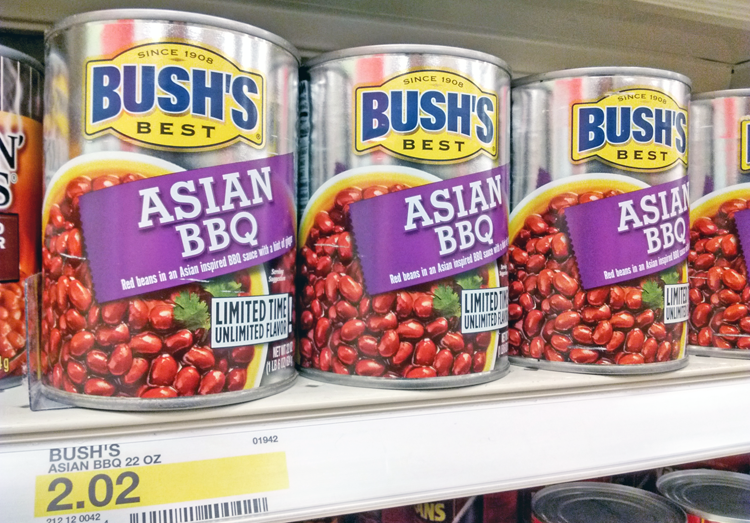 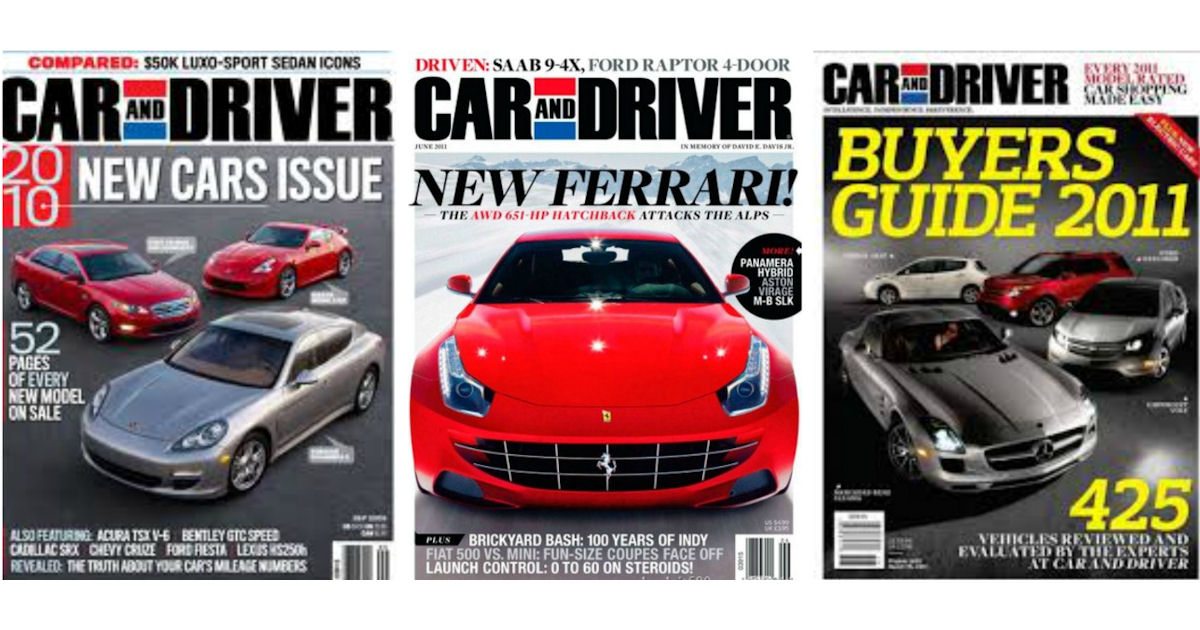 FREE Subscription to Car and D...