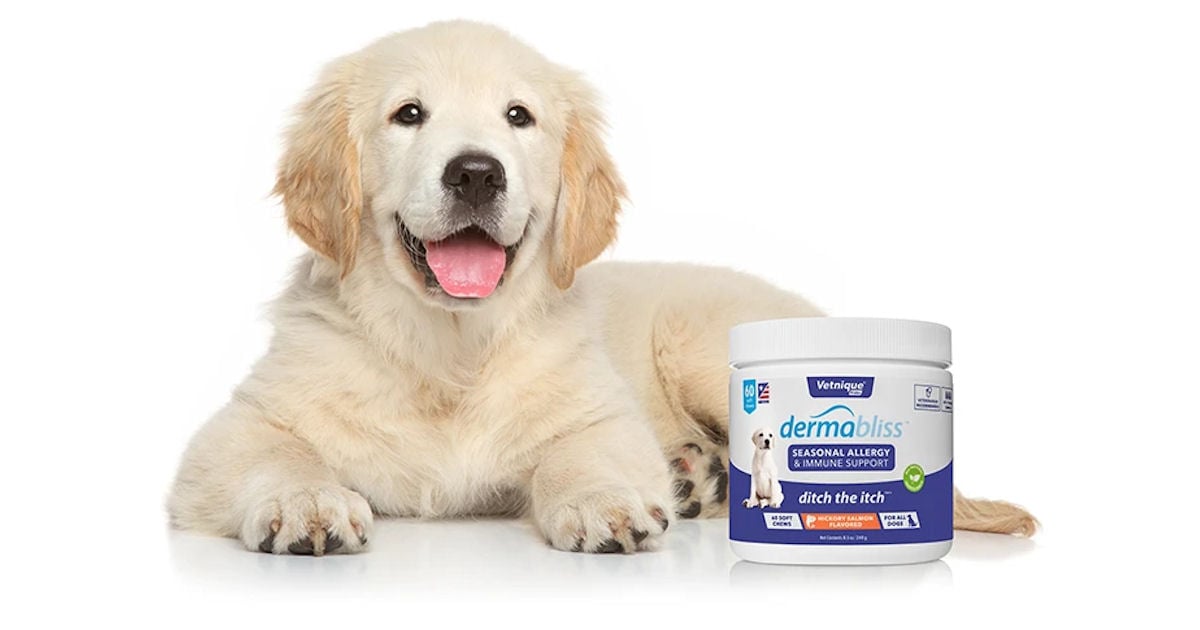 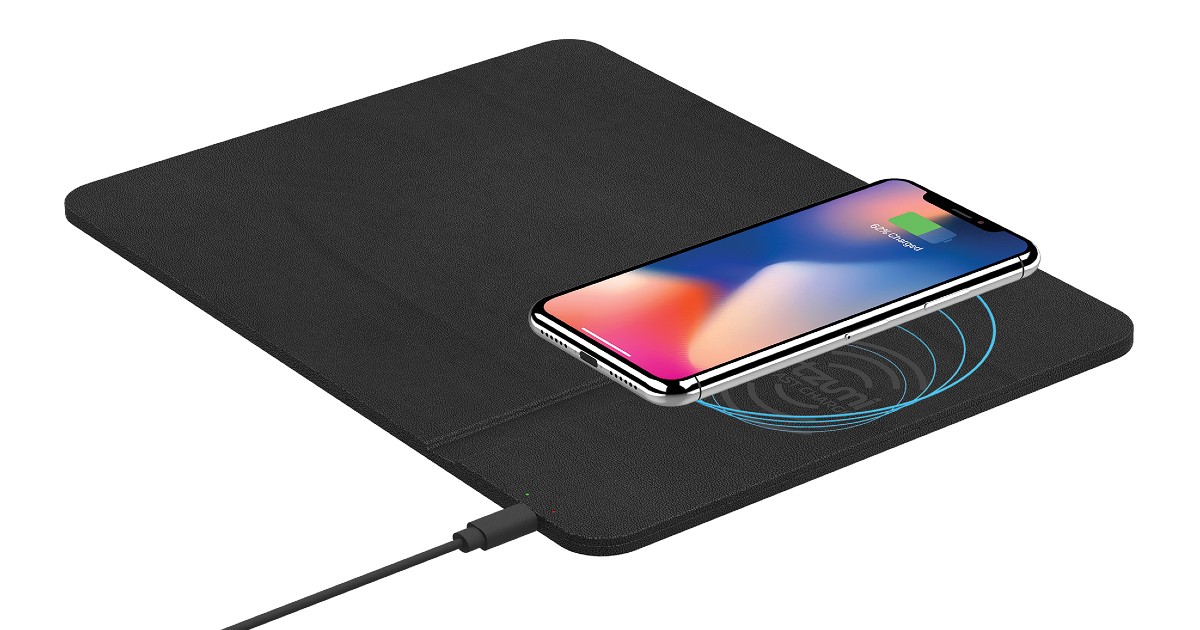 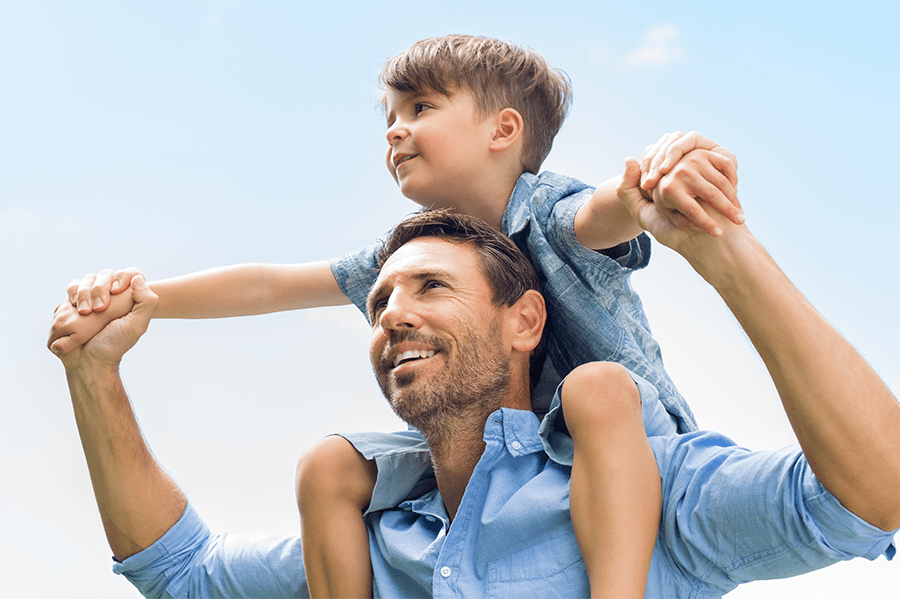 With endless advice of how to clean the grout in your bathroom with a toothbrush to organizing the closet by color coding and labeling, you might think you have this whole spring cleaning thing down. But what about changing up some of the bad habits that lead to build up of dirt and odors in the first place?

People who smoke are already aware of the damage they are doing to their health, but despite numerous attempts to quit, many people are still addicted to cigarettes. Smoking indoors not only affects your health (and your family!) but it also has a severe negative impact on the value of your home.  The smell of stale cigarettes is almost impossible to remove from the fabrics in your home such as the sofa, curtains, and carpets. A smoker might not realize it, but a visiting non-smoker can smell it right away. Smoking also leaves a brownish-yellowish sticky film on everything from the walls to the windows. This can leave your home looking and smelling dirty, even if you just spent two hours cleaning the grout in your bathroom. An obvious solution is to try to quit smoking. But anyone who smokes or has smoked knows this can be extremely difficult to do. Another solution might be to smoke outdoors, but if you have been smoking for many years, it might be habit to smoke while relaxing and watching television, or while surfing the web. Going outside might sound like a good idea in theory, but it can be seen as an inconvenience – especially in the rain.

Electronic cigarettes offer a solution to this problem. Brands such as LOGIC Electronic Cigarettes offer an alternative to traditional smoking. People who use LOGIC will still receive the strength of the nicotine they crave, while inhaling and exhaling a colorless and odorless water vapor, ultimately eliminating the damage done to the home. With no secondhand smoke, LOGIC is a smarter alternative, especially if you smoke around friends or family who choose not to smoke. The electronic cigarette industry is on the rise, with an estimated 2.5 million Americans smoking some form of e-cig. This trend is expected to continue to grow in popularity, generating approximately $300 million annually and on pace to reach $1 billion in annual sales in the next few years. Beyond that, doctors are endorsing e-cigarettes as a bridge to transition away from traditional cigarettes and the ONLY solution to satisfy the four addictions of smoking without having a real cigarette.  Another MD states that electronic cigarettes are safer than traditional tobacco cigarettes. LOGIC Technology, maker of premium electronic cigarettes - increased its sales 600 percent year-over-year 2011-2012, proof that the industry is growing and will convert more smokers.

What are my thoughts?

I'm 25 and luckily I'm not a smoker and never was. That's not to say I don't get stressed out to the point of WANTING to smoke even though I've NEVER smoked before. That is absolutely crazy right? Sometimes I wonder if I'm alone in this. Do I honestly want to buy a pack of cigarettes? No. They're expensive and a nasty habit to get into. So what do I do? Well I was given an opportunity to try these eCigs. I know they're at least an improvement from cigarettes, but without the millions of additives put into them. What surprised me though was the variety of levels they have. I was sent 4 different ones: Zero Tobacco and No Nicotine, Black Label for Regular Tobacco and 1.8% Nicotine, Gold Label for Medium Tobacco and 1.4% Nicotine and then Platinum for extra high tobacco and 2.4% of Nicotine.

I was so glad they sent me the variety because I never knew of all the options and I found one I could safely use for my review. I chose to use the Zero package which, as I said, has no tobacco or nicotine. You put the 2 pieces, which are separated in the package, together and begin to use it as you would a normal cigarette, just without the lighter and all the chemicals. I LOVE this product because for me it helps when I get those "stress craving moments" where I can exhibit the feelings of a cigarette without endangering my health or my families health. The others are also great alternatives for smokers, but I'll leave those to them to try out. Would I recommend this product? Definitely! They have an eCig that works for everyone. Those who smoke, and those who don't but have urges to, but don't want to start the habit. No smell is left in the house or clothes or even on my finger tips from using the Zero. It has a feel of a pen and a quality metal material holding it together. It is made to last and you won't be disappointed.

**I do want to say that I HIGHLY recommend NOT using these products if you do not smoke. If you're like me who does not smoke, but stress brings out urges, my personal opinion is get the Zero Logic eCig to try out so you don't resort to a bad habit that you don't want to start. If you're like me you'll take a couple puffs of it and be happy and go about your day. 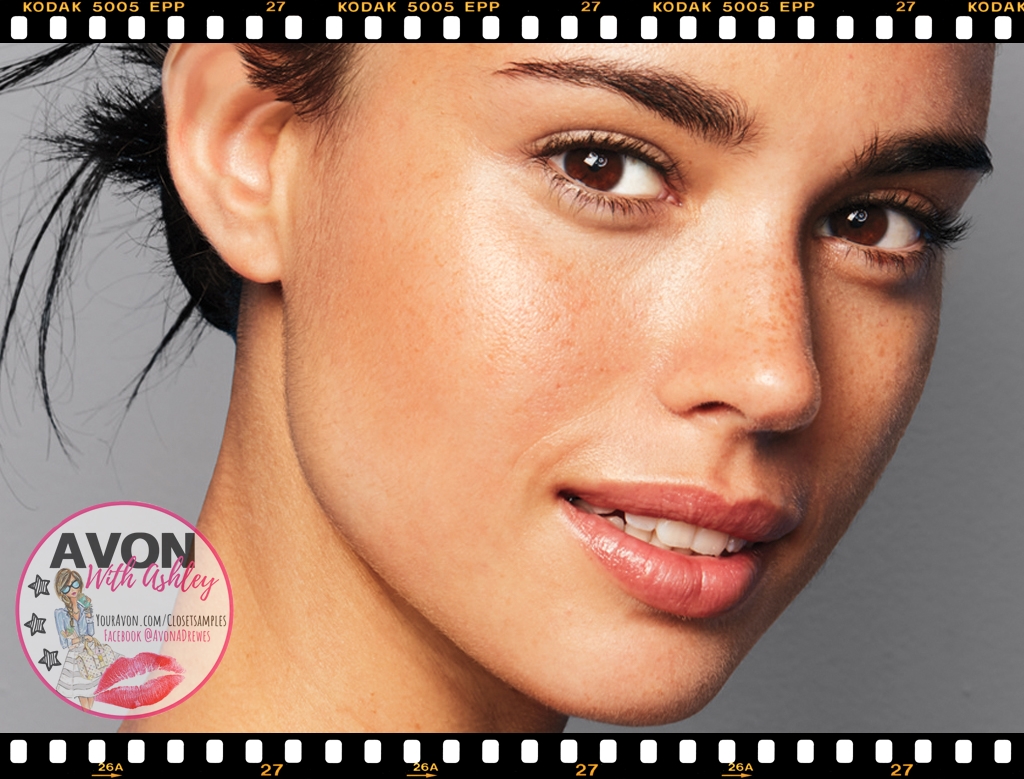 The Best Nourishing Beauty &am... 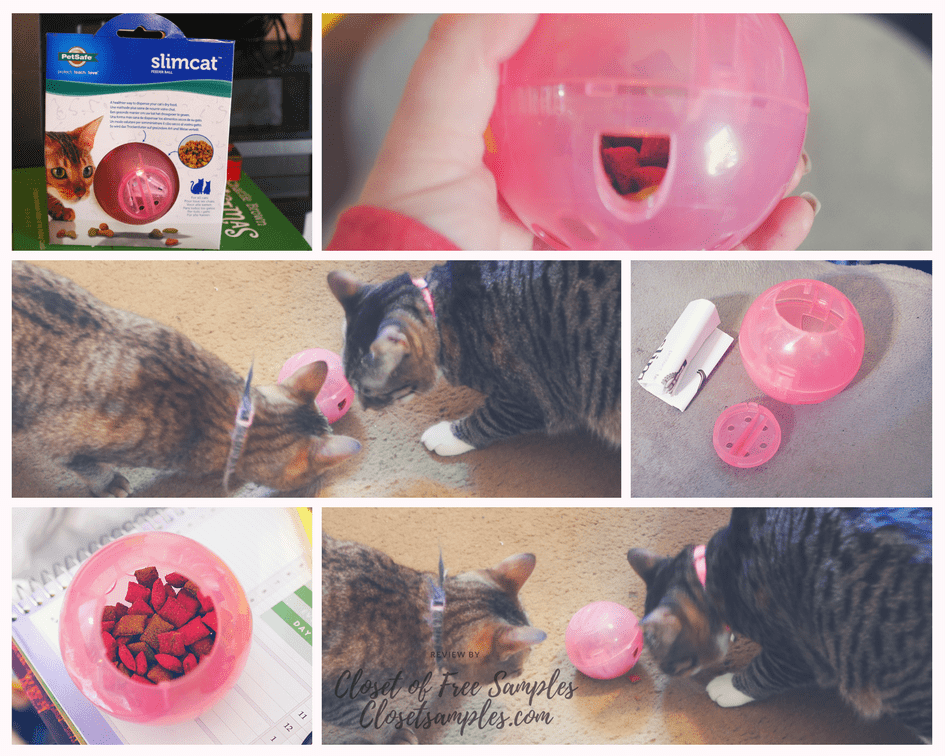 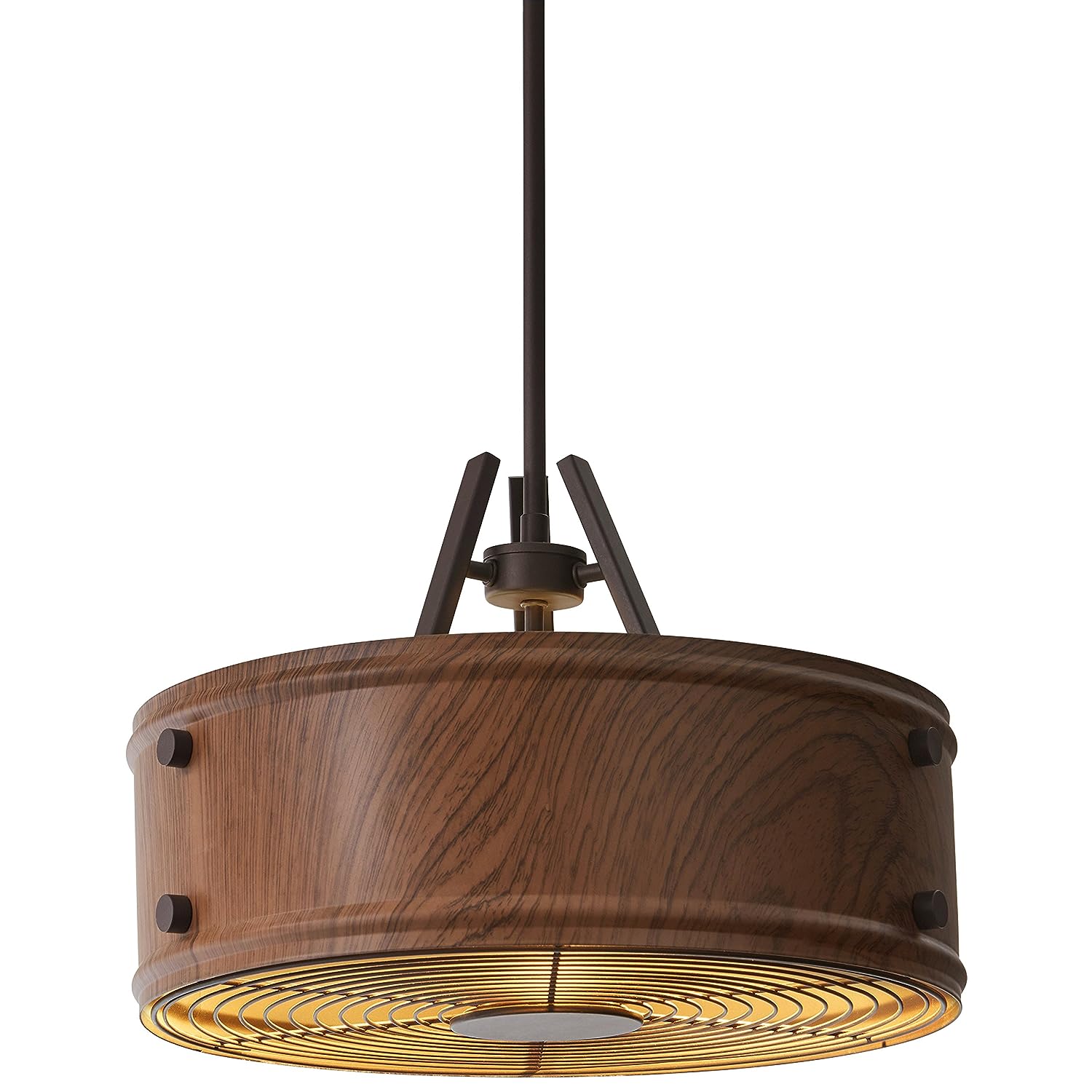 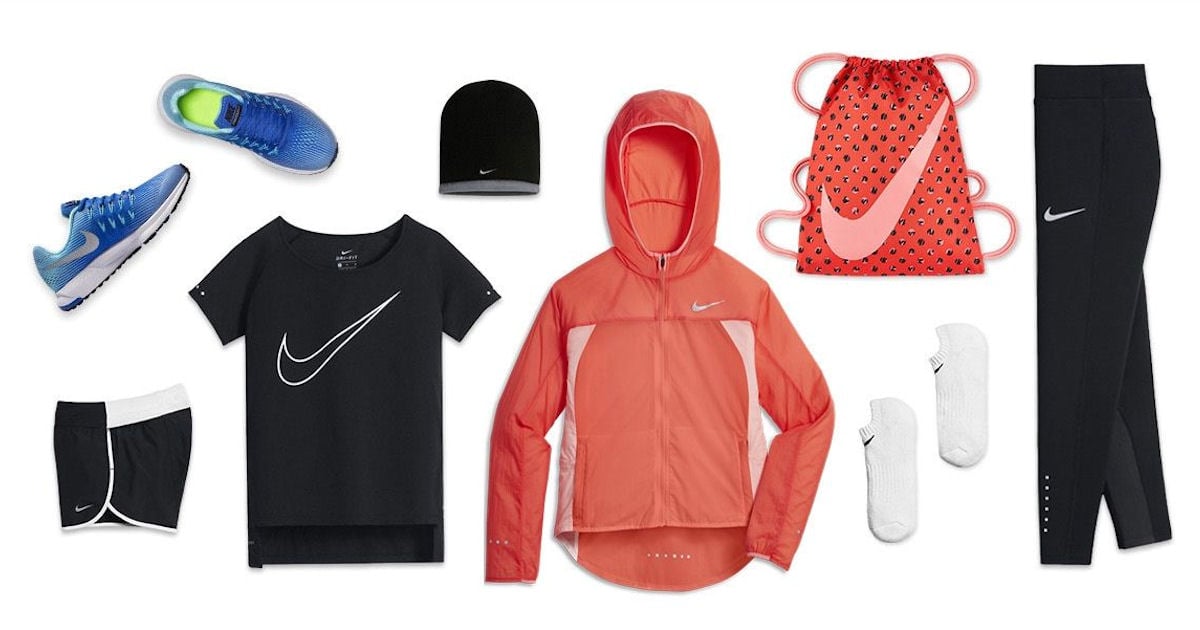 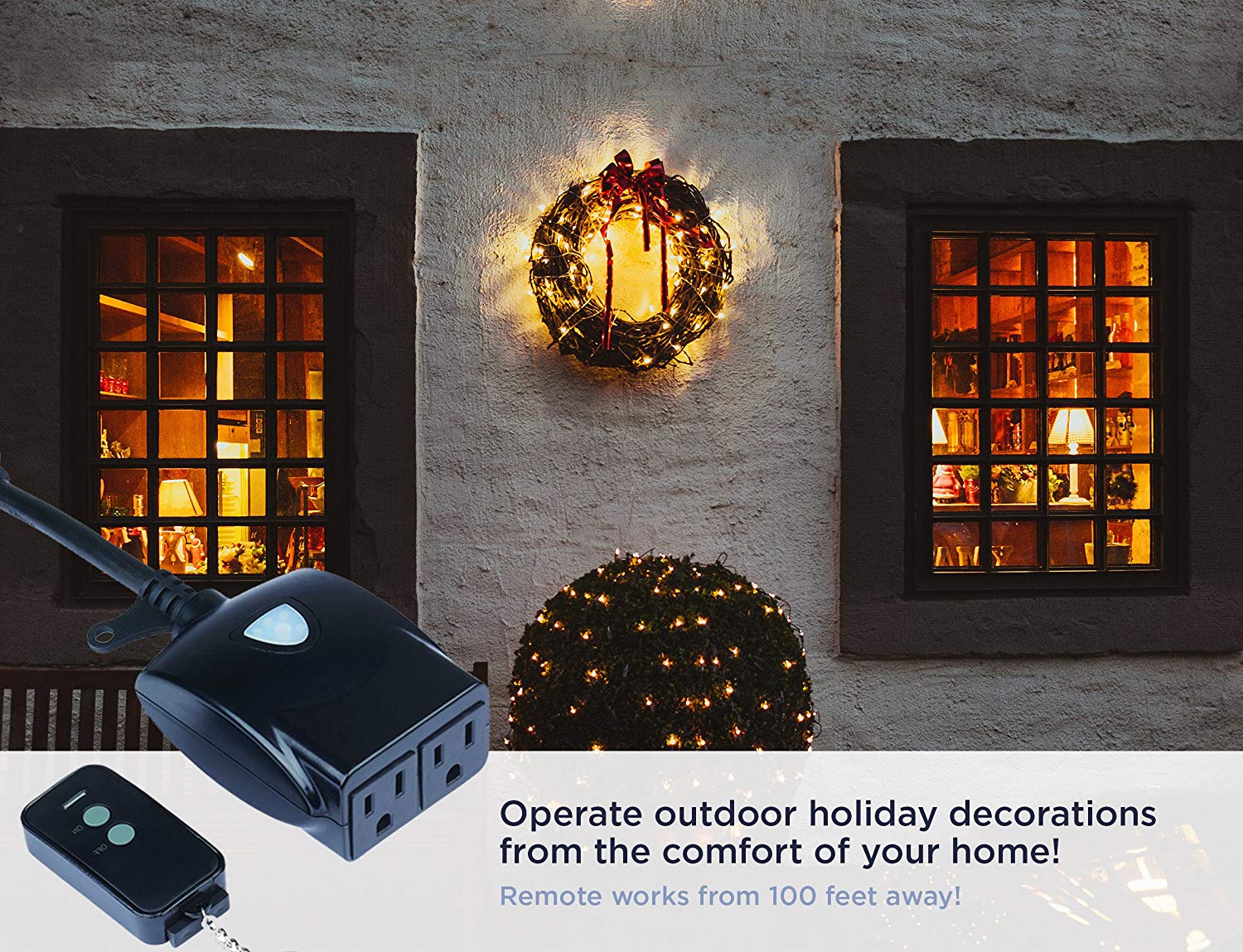 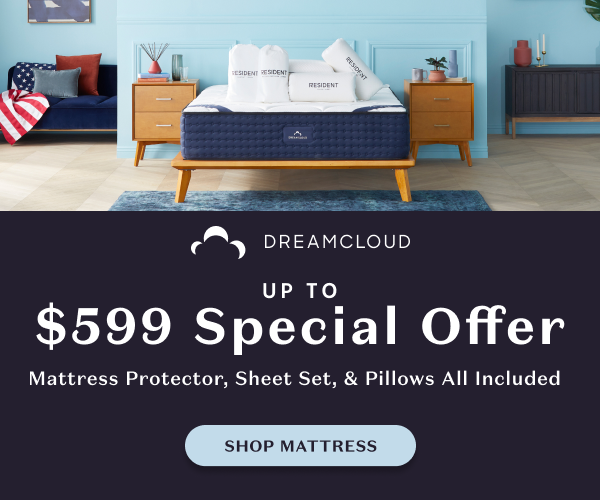