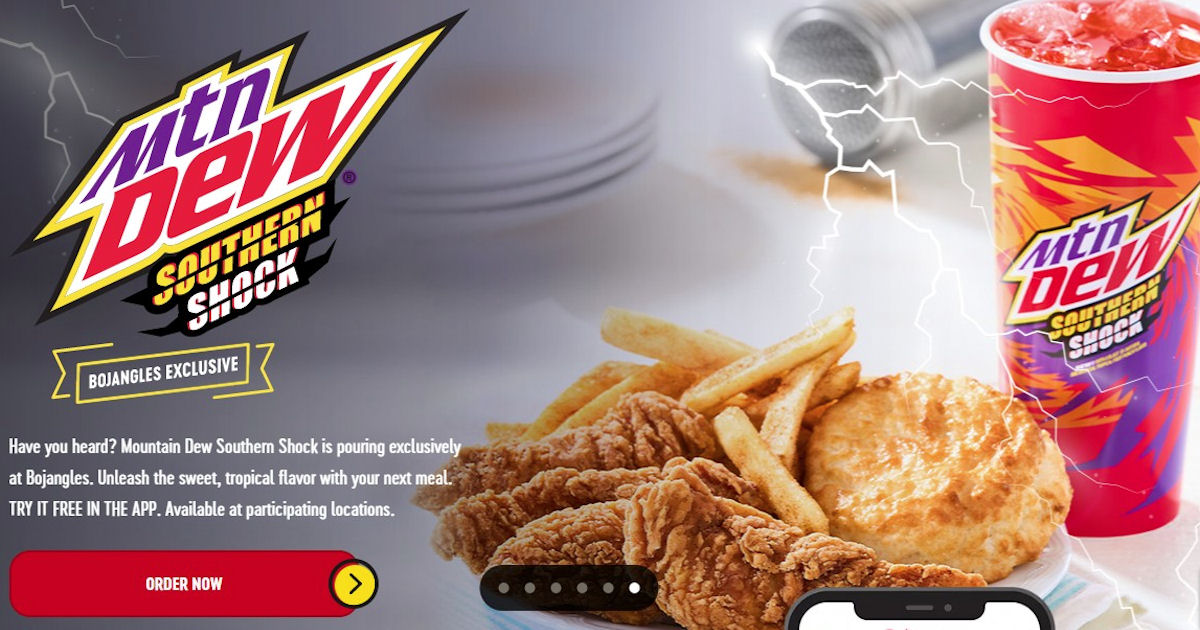 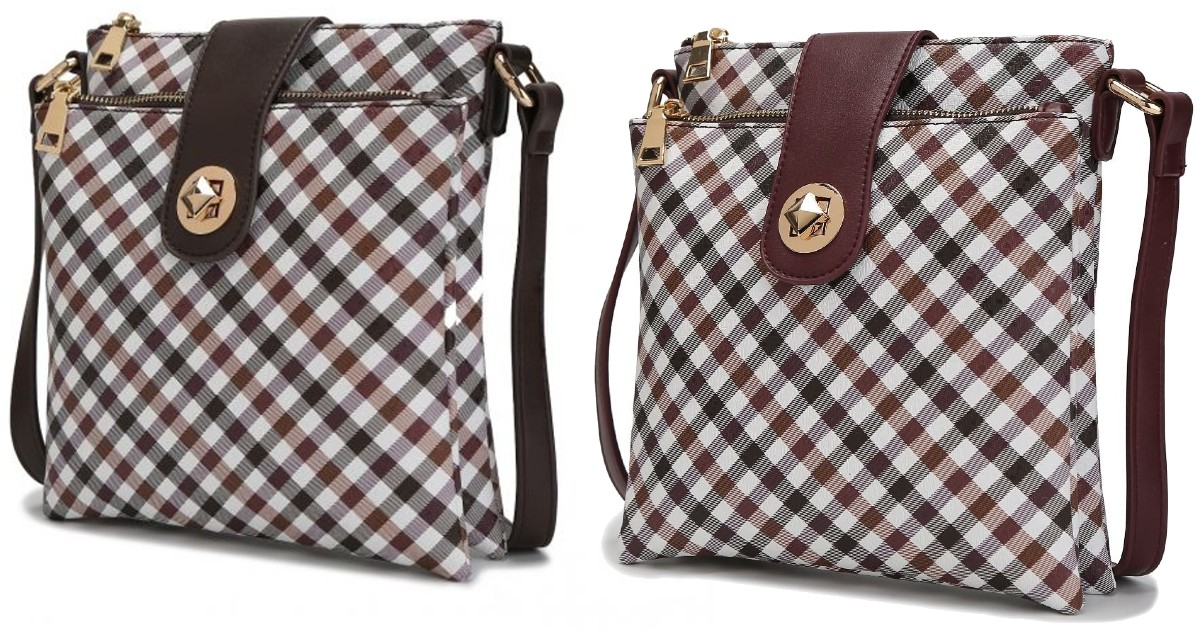 What`s Easter without some Peeps? Review 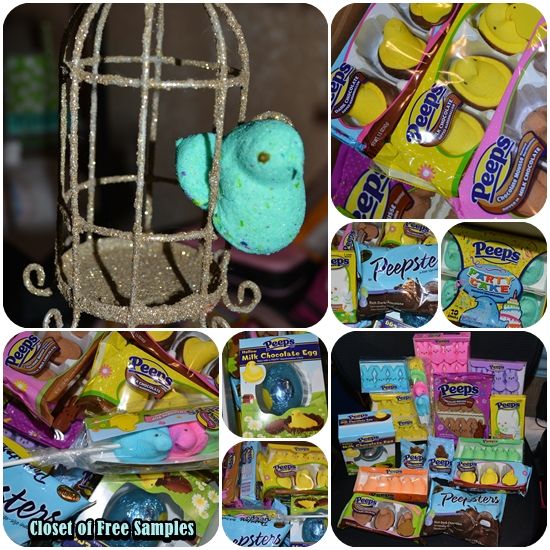 Easter is just around the corner - are you prepared? This year the Easter Bunny has to bring treats for two little ones this year. Jace, who is only 3 months, will be indulging in some teether toys and crinkle toys. Sophia on the other hand will be getting a new computer (she's homeschooled and she's been using my old one which crashed 3 times!) and some candy. I'm not sure which candy varieties we're going to throw in there, but one thing is for certain; It's not truly an Easter basket if we don't have any Peeps! Not only was a sent a generous variety of Peeps products, but one lucky reader has a chance to win some as well!

Peeps sent me a variety of their 2014 Easter offerings, which included:

When my box of goodies arrived I just couldn't wait to dig in! I've been on a bit of a chocolate craving lately so when I saw the chocolate dipped peeps I couldn't resist! Peeps have always been a family favorite of mine, but when they came out with them dipped in chocolate they became irresistable! My husband on the other hand isn't really a Peeps fan - he's more on the picky side. Hey, I'm not complaining because that's more for me until Sophia finds my stash!! Sophia takes after me and is a candy nut as well. She's also like me in the fact that she thinks the Peeps not only taste good but are "cute" as well. I know, who calls candy cute right?! We do! I mean if they weren't so darn tasty I don't know if I could eat them to be quite honest.

Now one thing I'd love to try out that I've never done before is make a Peeps Cake. Curious about it? Well here's the recipe and a picture of what I'm talking about, compliments of the Peeps website:

1. Prepare your favorite cake as directed and allow to cool. 2. Frost your cake with chocolate frosting. Reserve one tablespoon of frosting. 3. Open and separate your PEEPS and attach them to the side of your cake, wrapping around the entire cake. This should use approximately 24 PEEPS Marshmallow Bunnies if you put them right next to each other. 4. For the top, create a small planter box using your chocolate sugar wafer cookies. You will use two cookies whole and the third cookie you will cut into three parts. Two parts will make up the ends of your planter box and you can use the third part to crush and fill the planter box. Top with remaining tablespoon of frosting.

5. Cut your green Mike & Ike candy into three pieces. Attach a piece to the top of each of your orange Mike & Ike candies to create “carrots”. One side of the green MIKE AND IKE will be sticky once cut, allowing it to attach to the orange MIKE AND IKEs. 6. Plant your Mike & Ike carrots in your chocolate sugar wafer cookie box. 7. Insert a toothpick halfway into the bottom of your remaining PEEPS, and then insert your PEEPS, on the toothpicks, into the top of your cake. 8. If desired, add picket fencing to the top of the cake.

To see all that Peeps has to offer (including Peeps gear!), check out their website. They’re currently running an Express Your Peepsonality! sweepstakes that runs through April 30, 2014 with the grand prize of a trip to the Swan and Dolphin Resort at Walt Disney World! You can find Peeps products nationwide at food, mass, and candy retailers. 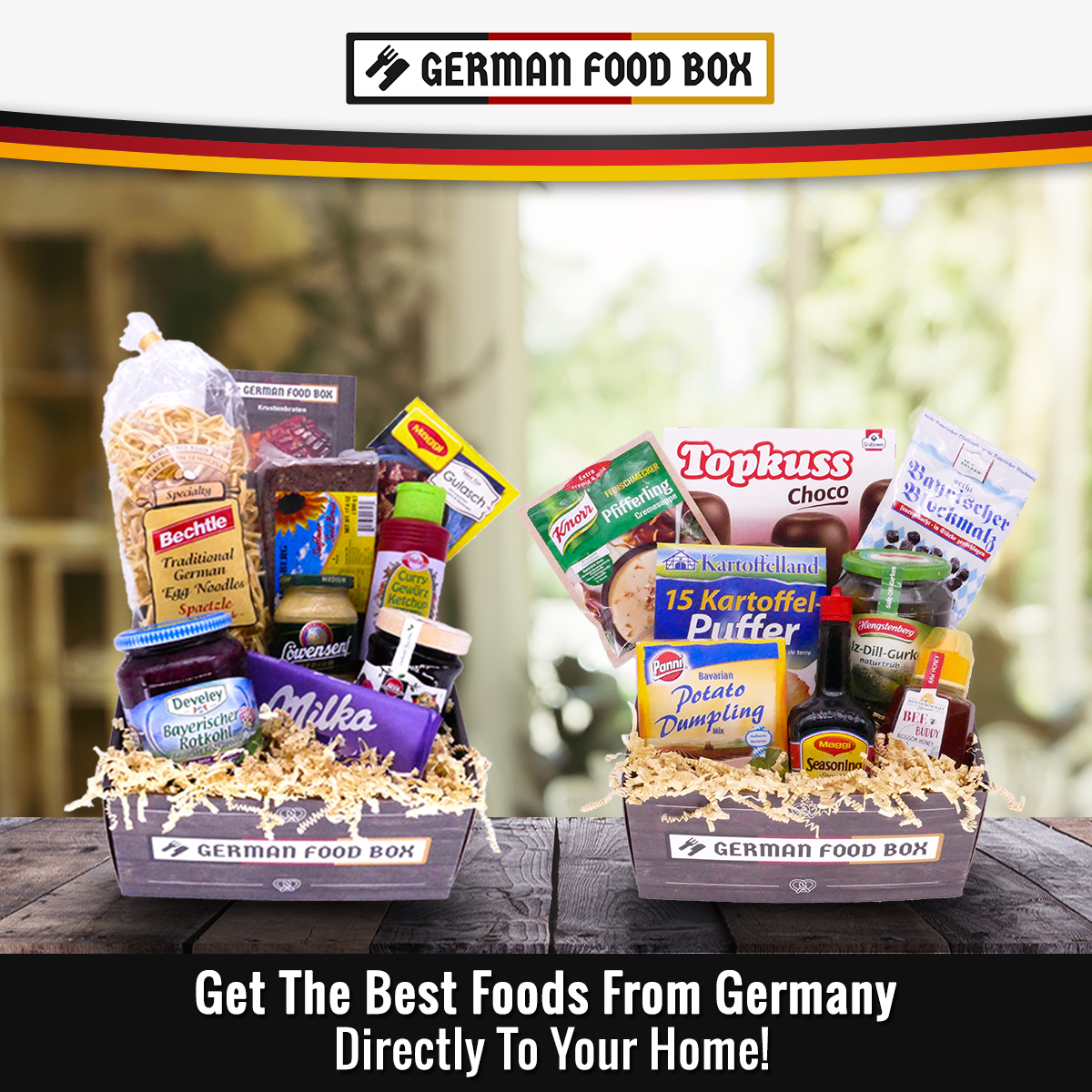 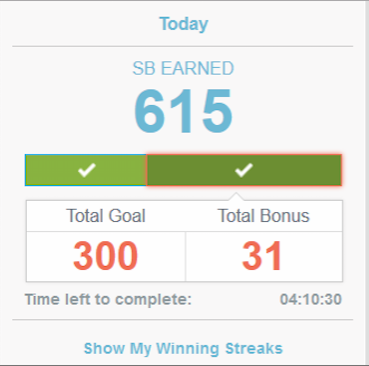 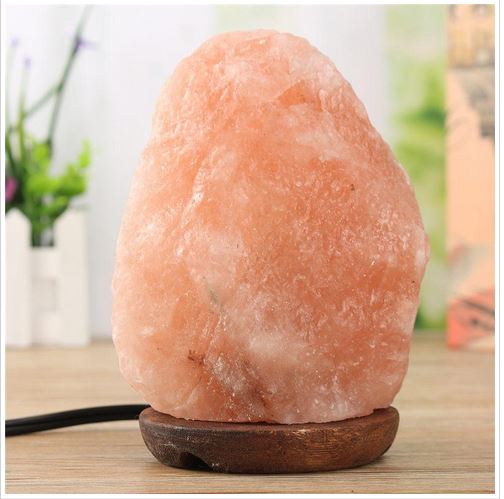 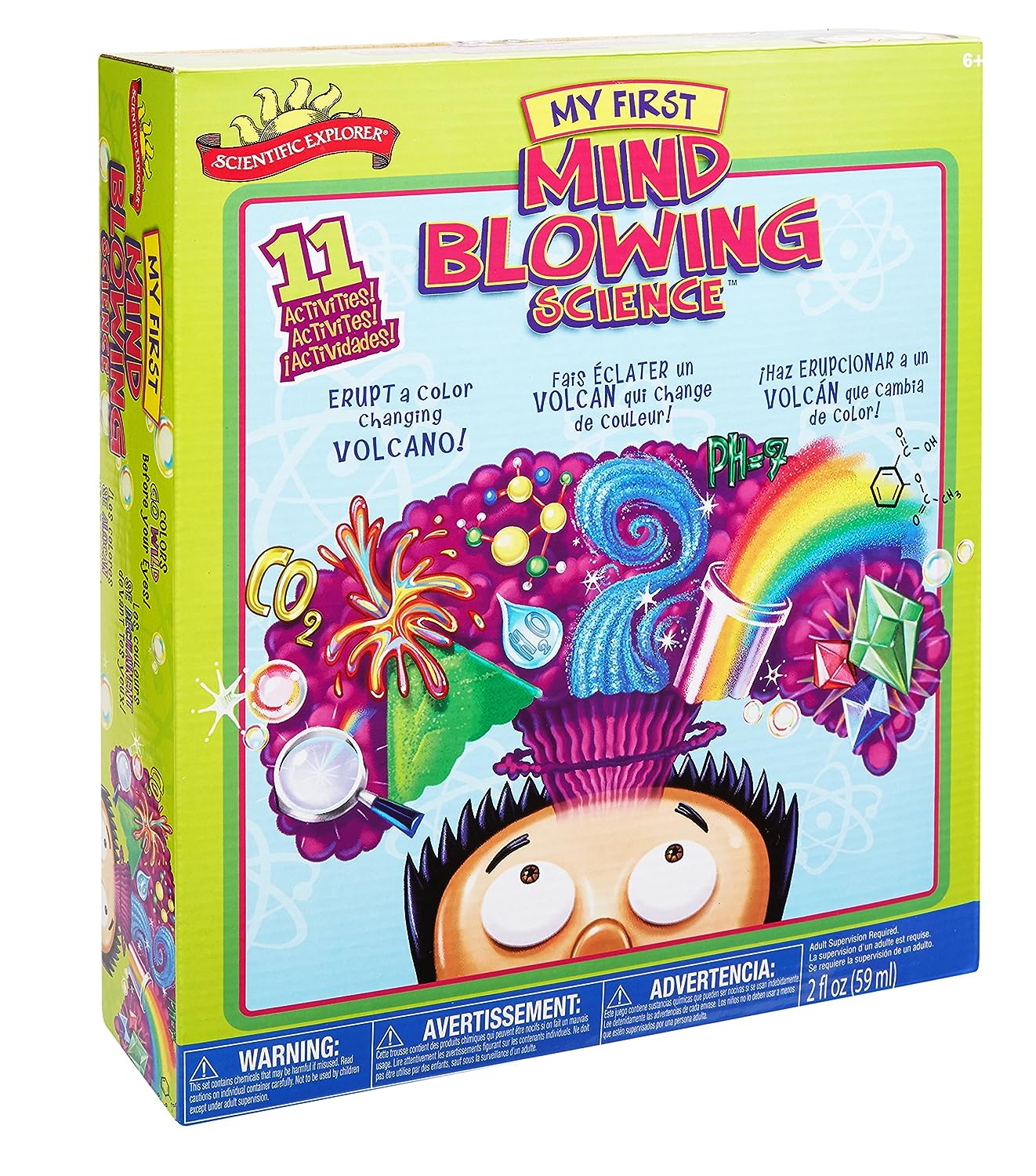