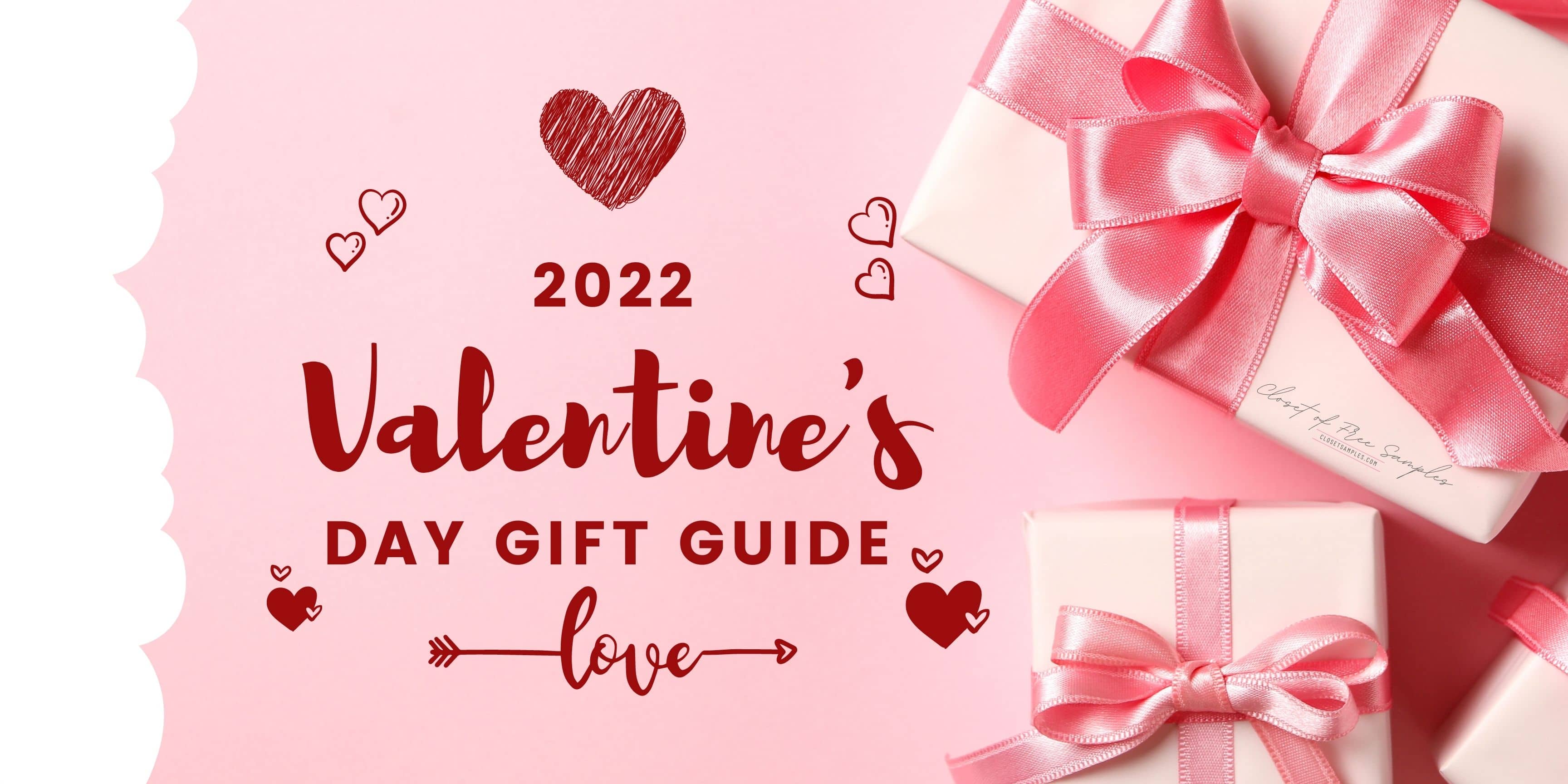 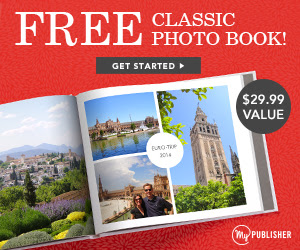 FREE Aquafina FlavorSplash Liquid Water Enhancer at Safeway...
If you have a Safeway or Safeway affiliate store Just for U account, login to see if you have a digital coupon for a freeÂ Aquafina FlavorSplash Liquid Water Enhancer 1.62 bottle. It may not be available for all members. https://auth.safeway.com/opensso/UI/Login?realm=consumerportal&arg=newse... 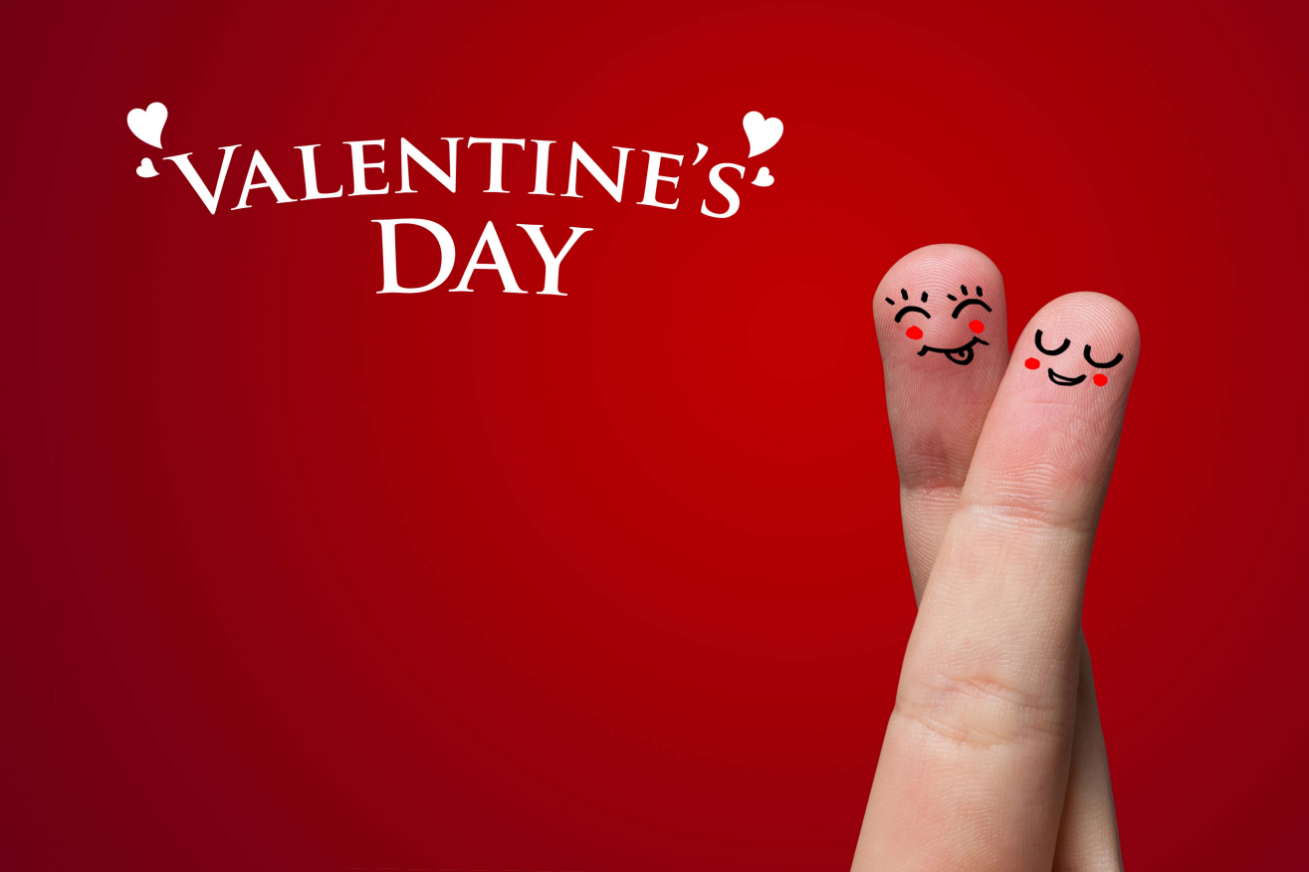 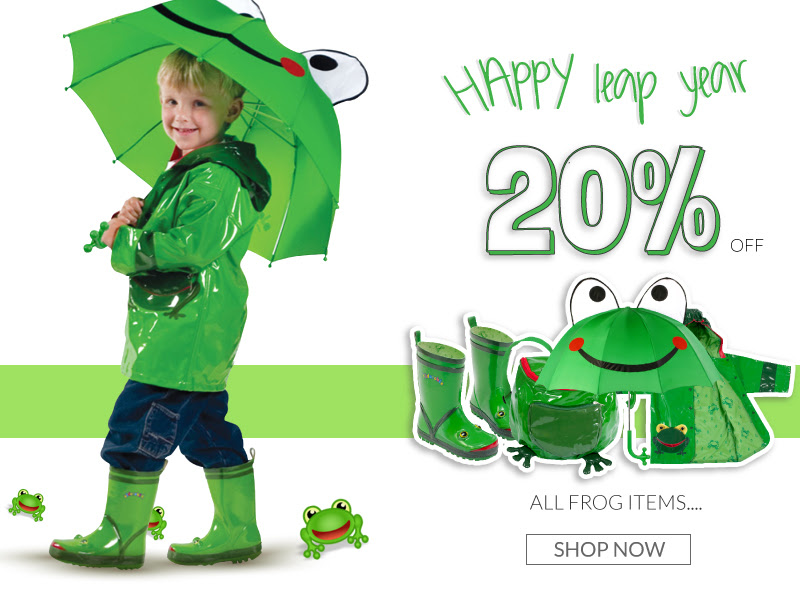 20% off Kidorable entire Frog Collection
Frogs love to observe the world around them. A boy in a Kidorable Frog ensemble is a bundle of energy who will leap in any direction his imagination takes him. This week only, get 20% off all Kidorable Frog items.Â No voucher code required.

FREE soil collection kit
Use this form at the link below to request your free soil collection kit! If you require multiple kits for a group event, please contact us at This email address is being protected from spambots. You need JavaScript enabled to view it.. Note: At this time, we can only accept submissions from within the United States. Grab this offer

$8.98 (reg $20) 2 PACK 16 oz. Pestblock...
2 PACK 16 oz. Pestblock Insulating Foam Sealant - Forms a barrier, blocking ants, roaches, spiders, bees and other pests! Instantly seals entry points airtight, keeping pests outside your home! - You're getting a GREAT deal because the best by as April, but the factory themselves told us... 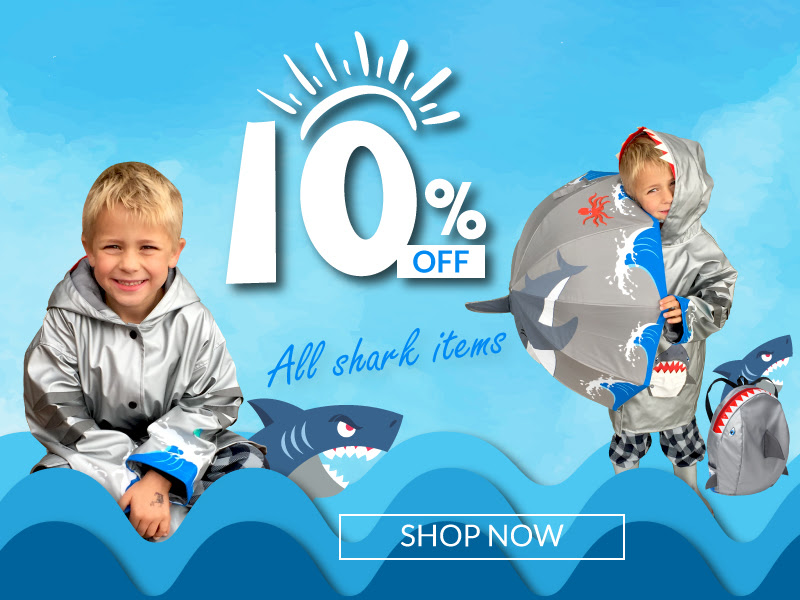 Kidorable: 10% OFF all Shark items
Take a raw bite of untamed imagination 10% OFF all Shark items. Sharks are fearless and always hungry for adventure.  Get 10% off all Kidorable Shark  items.  No voucher code required. Get Cash back on this purchase by using TopCashBack! Sign up here for FREE! Tip: Open the TopCash...

What Do You Buy at Natural Health Food Stores and Why? A natural health store is a type of grocery that typically sells organic foods, health foods, local produce as well as nutritional supplements. Natural health store foods are basically foods that don't contain any artificial ingredients. This implies that they are foods that are grown and produced without the involvement of conventional as well as artificial pesticides. It is also imperative to mention that a significant number of health food stores sell nutritional supplements including vitamins, homeopathic remedies as well as herbal supplements.
You already know that there is a host of benefits associated with eating organic food products. This is why you want to treat your body right, switching toward an organic lifestyle. However, going the all-natural route can be pricey. So, if you are someone on a budget, you need to select a few natural foods that are essential for your health. And if buying lots of organic foods isn't a feasible option for you, then perhaps a good strategy could be to purchase organic versions of specific foods that are considered to be among the most heavily contaminated.
Every year, the Environment Working Group, (EWG), a nonprofit organization, releases a guide to help shoppers reduce their intake of pesticides and other potentially dangerous chemicals. This guide lists vegetables and fruits that contain the highest and the lowest pesticide residues. So, in reference to the EWG's dirty dozen list, below are the fruits and vegetables that you should buy from a health food store and reduce your family's exposure to harmful chemicals.
These are some of the fruits and vegetables that you should consider purchasing from a health food store. This is mainly because their conventional counterparts are filled with lots of health-threatening chemicals. However, health food stores are not just limited to fruits and vegetables. So, what else should you purchase from your local natural food store?
The way your food is raised, grown, or produced can have a significant impact on your overall health. Organic food products that are available on your local health food stores boast increased levels of beneficial nutrients compared to their conventionally-produced counterparts. Natural health stores offer foods that are not only fresher, free from harmful chemicals, additives, and preservatives, but are equally good for your environment.
5