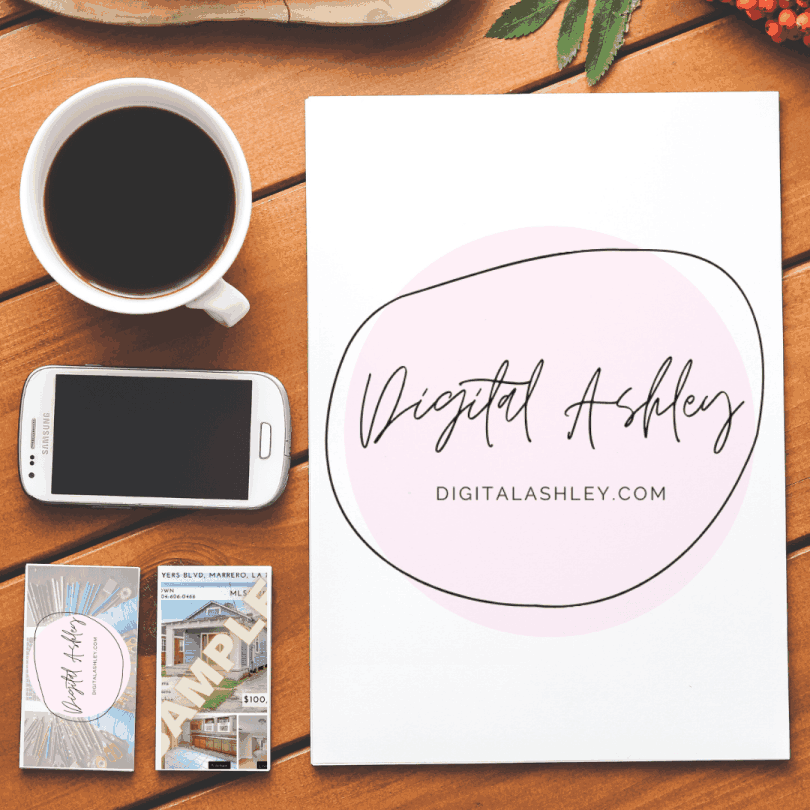 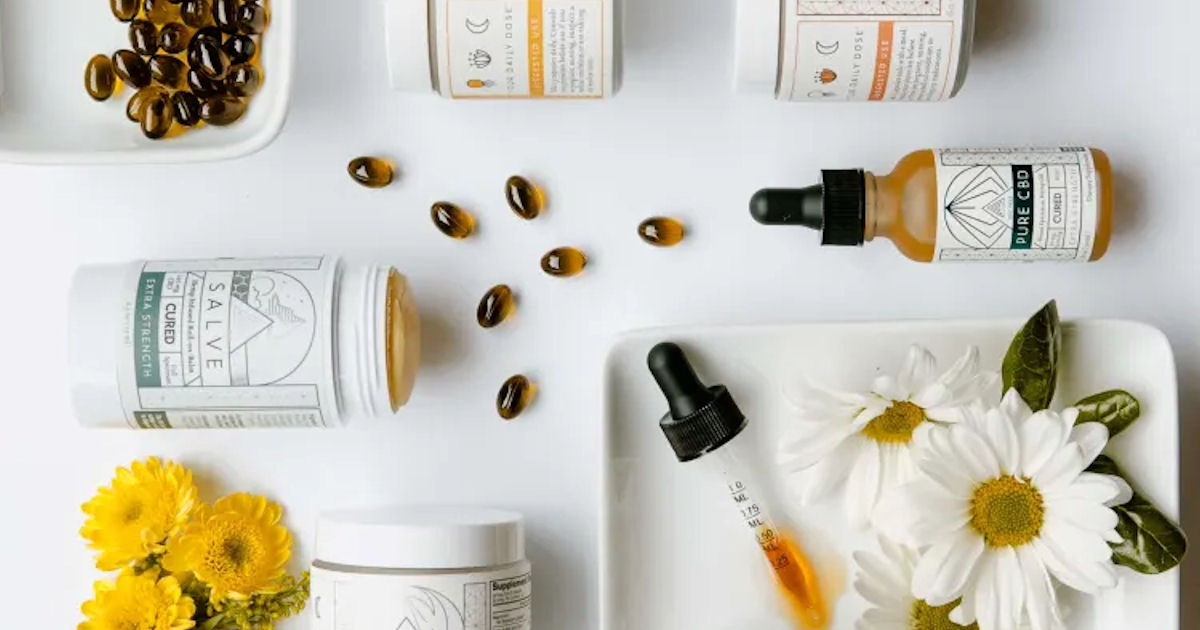 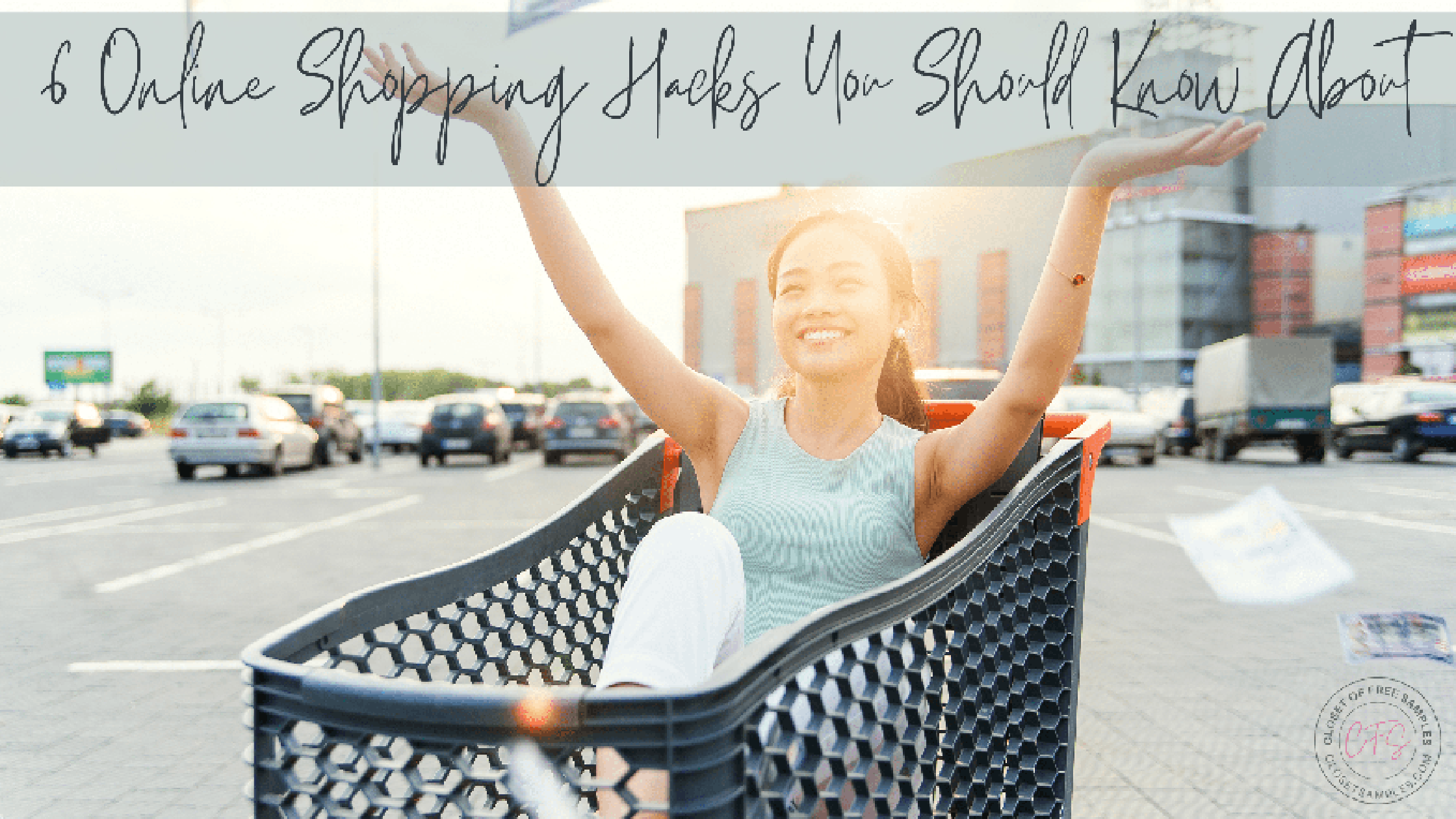 6 Online Shopping Hacks You Should Know About This is a classic movie to add to your collection. I love this one! Best Buy has the Apollo 13 [20th Anniversary Edition] Blu-ray+ Digital Copy for only $4.99!

In cart, choose to ship for your delivery method, then checkout and the $1.00 off order should appear in green text when choosing your delivery method again. Then you can choose the in-store pickup to drop your price down to $4.99. Great price for this movie.

"Houston, we have a problem." Those words were immortalized during the tense days of the Apollo 13 lunar mission crisis in 1970, events recreated in this epic historical drama from Ron Howard. Astronaut Jim Lovell (Tom Hanks) leads command module pilot Jack Swigert (Kevin Bacon) and lunar module driver Fred Haise (Bill Paxton) on what is slated as NASA's third lunar landing mission. All goes smoothly until the craft is halfway through its mission, when an exploding oxygen tank threatens the crew's oxygen and power supplies. As the courageous astronauts face the dilemma of either suffocating or freezing to death, Mattingly and Mission Control leader Gene Kranz (Ed Harris) struggle to find a way to bring the crew back home, all the while knowing that the spacemen face probable death once the battered ship reenters the Earth's atmosphere. The film received an overwhelmingly enthusiastic critical response and a Best Picture nomination, but lost that Oscar to another (very different) historical epic, Mel Gibson's Braveheart. In 2002, the movie was released in IMAX theaters as Apollo 13: The IMAX Experience, with a pared-down running time of 116 minutes in order to meet the technical requirements of the large-screen format. ~ Don Kaye, Rovi 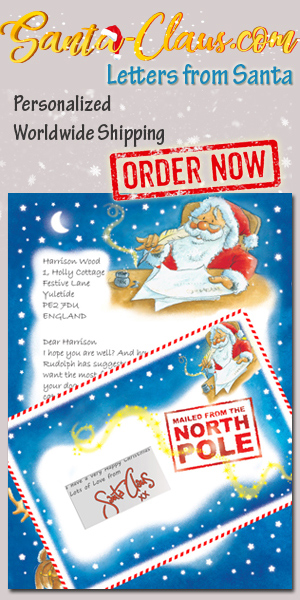